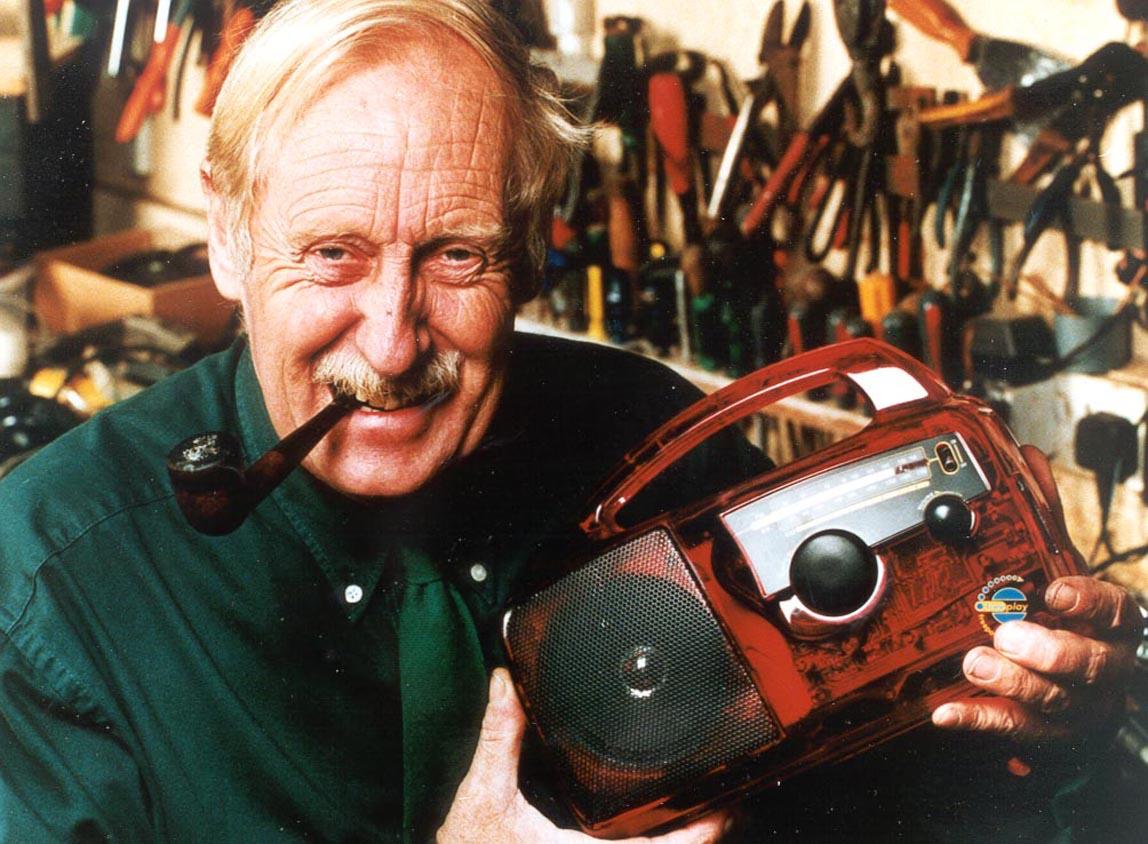 Inventors are what push us forward as a species - some of them slave for years with dogged determination, and some of them chance upon it by sheer accident - and these inventions fundamentally change the way we live our lives. In this list we tip our hats to the inventors who, for whatever reasons, never made a killing from their inventions. We use all of them to this day and our lives are all the more convenient for it.

His invention, the magnetic strip, is used by all of us today for every transaction we make with our cash cards

Ron Klein's invention enabled millions of companies to make billions of pounds - but he saw none of it. Klein invented the magnetic credit card strip in 1968, but said he "never made much money" from the patented idea. However, the serial inventor did make cash off other projects and brands himself the "Grandfather of Possibilities". 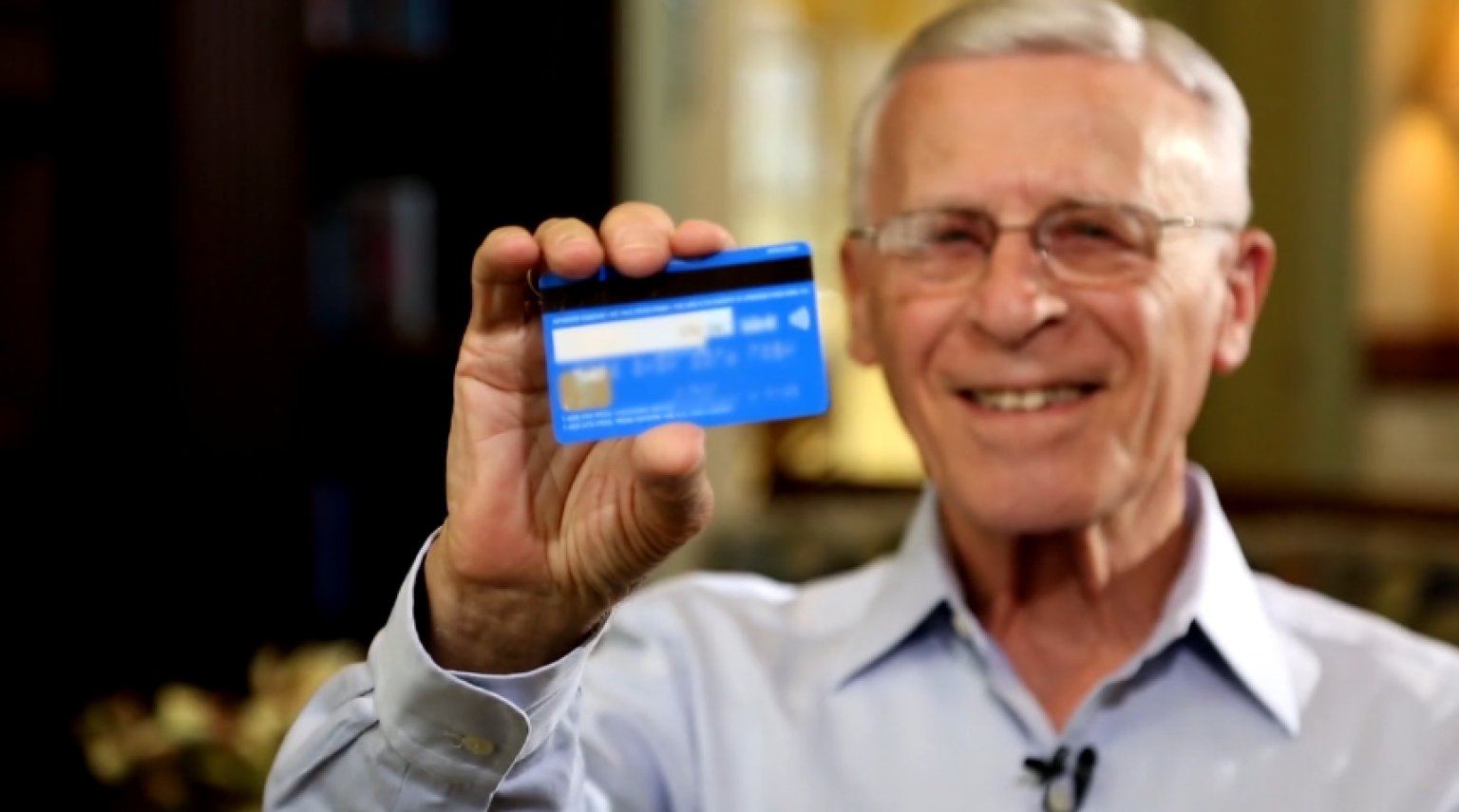 This benevolent genius gave us fire, well, he gave us matchsticks and that's more or less the same thing.

He worked as a small time chemist and he invented matches in the 1820's which went on to change lives. But he refused to patent his invention against the advice of his friends and well-wishers because he wanted to make sure it was available for everyone. 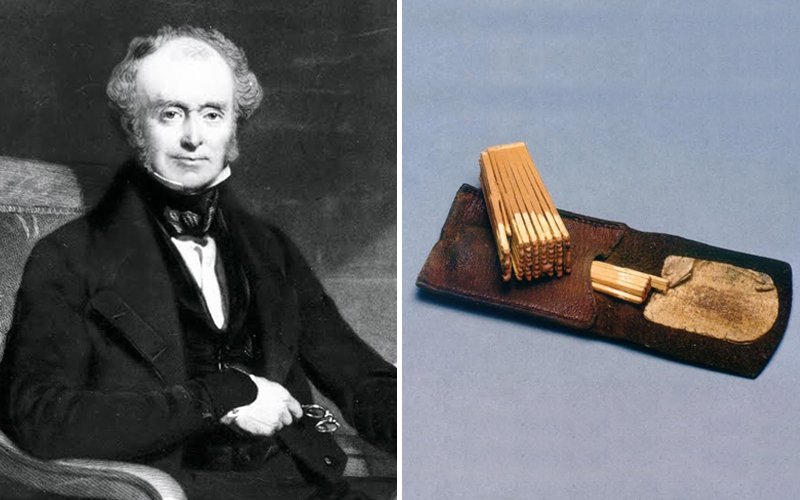