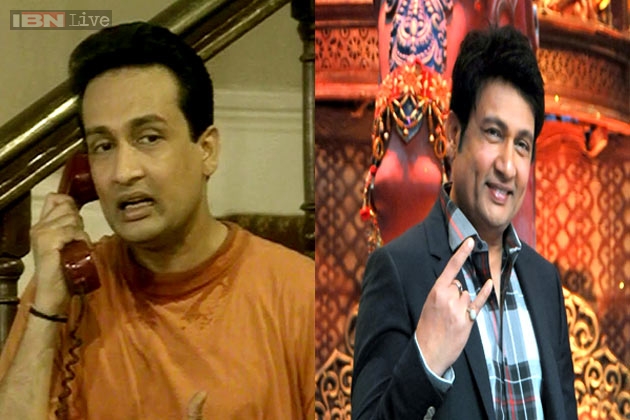 We Indians take our television shows very seriously. Especially when it comes to our all-time favourite shows. Dekh Bhai Dekh was one of the most popular comedy shows on Indian television and was a part and parcel of our childhood. We adored every character of the Diwan family. Ever wondered where they are now? We are sure you would be excited to know what the cast of the cult show is up to these days. Here, have a look:

The oh-so-elegant Daadi from DBD has been active in the theatre circle in and around her hometown, Delhi. 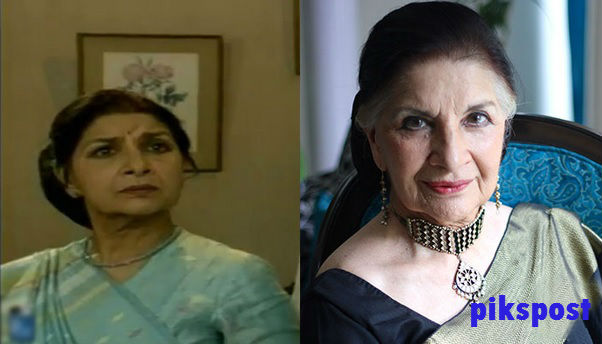 Nischol was a regular in Bollywood films. He last acted in Break Ke Baad as Imran Khan's father. His role in Dibakar Banerjee's Khosla Ka Ghosla was critically acclaimed. Unfortunately, he died at 65 after a massive cardiac arrest. 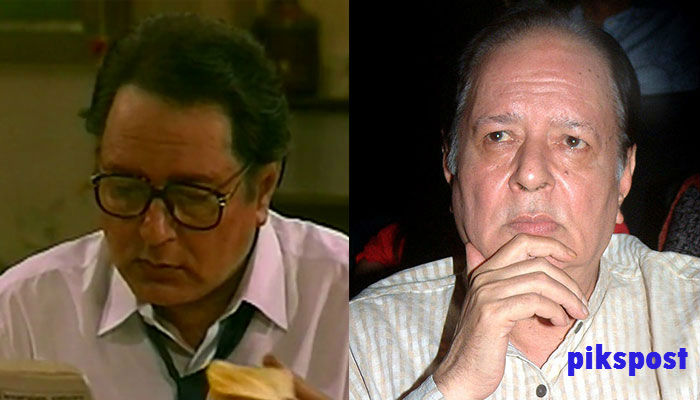