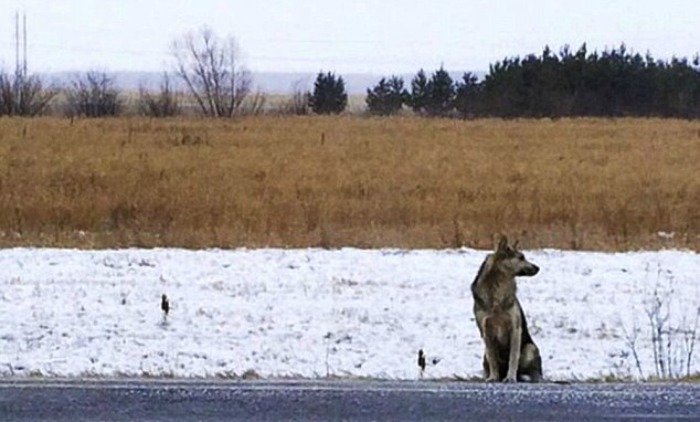 As far as dogs are concerned, their loyalties know no bounds. Known to be a man's best friend, dogs seem to have left us far behind when it comes to setting exceptional examples of humanity. And this is the story of one such dog. A Siberian pooch, whose owner passed away in 2014, has been waiting for his master's return ever since. The dog spent more than a year waiting by the roadside in Berkut, in the bitter cold of the Siberian winter, hoping for his friend to come back to him.

Not concerned with temperatures that hover around -5 degrees Celcius, the dog has stood his guard, looking into the distance and refusing help from animal rescuers who often come by to help him.

When it refused to be caught, the animal lovers started leaving out food for him, and even put a kennel beside him so that he could keep warm.

Even after escaping death when a truck crushed his kennel kept too close to the road, the dog returned to his spot to wait for his owner's return. 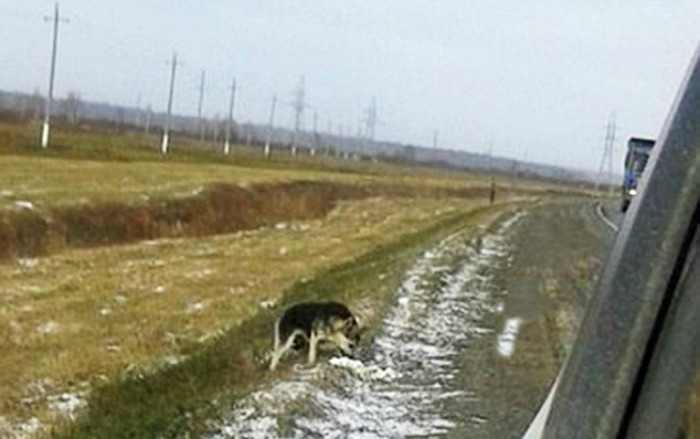 Now, a campaign has been put into motion to find a home for him.

As reported by Daily Mail, activist Anastasia Selina, "We haven't been able to get anywhere near the animal, it only seems to want to get to its previous owner and as far as we know they didn't survive the car accident. It doesn't trust anyone else, and will not even let anybody even stroke it. We advise people not to disturb it, because we are worried it might run under a car if it gets scared."

The dog has become so famous for his unfaltering love, that people have now named him the 'Siberian Hachiko' - after the Japanese dog Akita who returned to the train station every day for nearly ten years after his owner's death.

Oh, somebody please pass me the tissues. *cries* 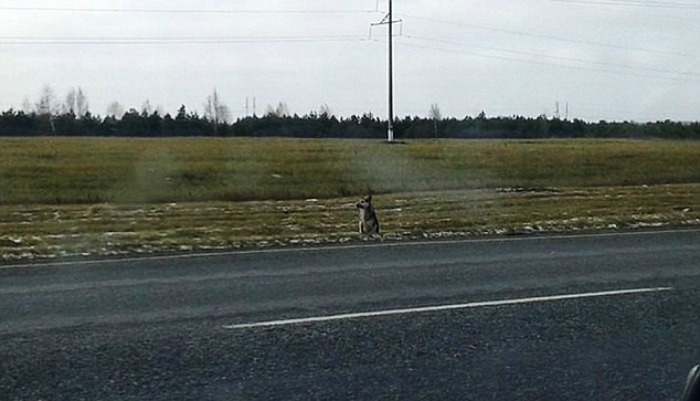