This Guy Didnâ€™t Let His Disability Stop Him From Fulfilling His Dreams. Here Is Nareshâ€™s Story 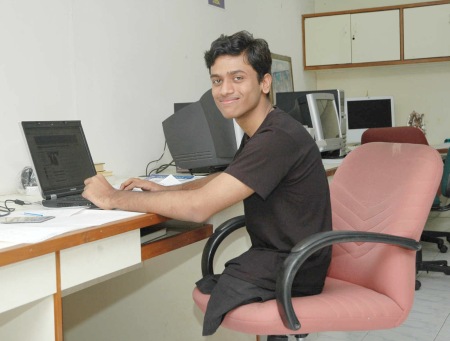 Nobody's life is a bed of roses. We all have to fight our share of struggles and what makes all the difference is how you fight them. A positive attitude, no matter how much of a clichÃ© it sounds like, can make a huge difference to your life. This story is quite old, but it is one of those which everyone must know.

21-year-old Naresh graduated from IIT Madras in Computer Science and joined Google in Bengaluru. There are thousands of people who pass out of institutes like IIT and make it big. What is special about Naresh is that he had to beat unusual odds to be where he is. 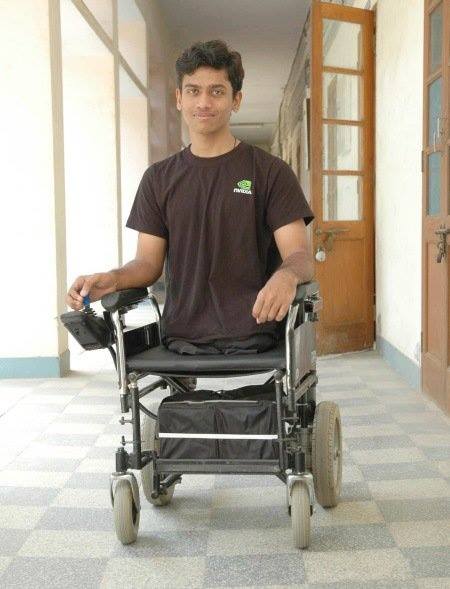 Naresh lost his legs in an accident and now moves around in his powered wheelchair.

Full of optimism and spirit, Naresh says, â€œGod has always been planning things for me. That is why I feel I am lucky.â€

His vividly remembers some things about his childhood. His father Prasad was a lorry driver and mother, a housewife. In spite of being illiterate, they motivated him to study. Naresh has vivid memories of his childhood. He remembers being very active. "I used to be very naughty, running around and playing all the time with my friends... I used to get a lot of scolding for disturbing the elders who slept in the afternoon."

He also remembers the day when he lost his legs.

"On January 11, 1993, when we had the Sankranti holidays, my mother took my sister and me to a nearby village for a family function. As there were no buses that day, my mother took a lift in my fatherâ€™s friendâ€™s lorry. There were many people in the lorry so he made me sit next to him, close to the door." 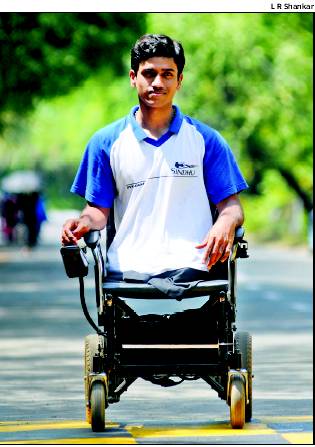