10 Noteworthy Tragedies And How India Turned Out Stronger From Them 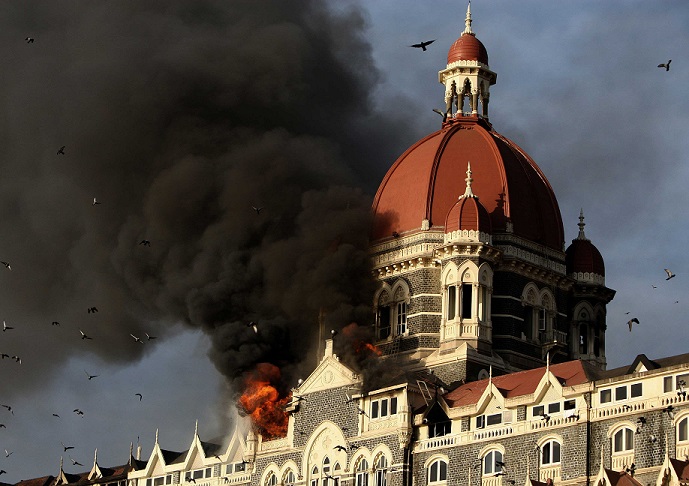 India is full of various classes and divisions but the beauty of the country is that in times of need , everyone stands united as one. Indian history has seen the highest highs as well as the lowest lows. But the tragic times have brought the countrymen closer to each other. We have helped each other out and emerged from the situation stronger than ever before. Such events become headlines, many lose loved ones but what stays is humanity, which overcomes all odds. Here are 10 tragedies that struck India but helped us stick together and we only came out stronger.

One of the most heart-rending chapters in the country's history, the Jallianwala Bagh Massacre was an event that boils every Indian's blood even today. A happy town in Punjab, Amritsar, was all decked up to celebrate the festival of Baisakhi on April 13, 1919, when a gathering of thousands of unarmed men, women, and children became the target of General Dyer 's shoot-at-sight orders. Death, destruction and blood followed, and it turned out to be the country's saddest tragedy. Thereafter, the site, which still has bullet marks from almost a century ago, has become a national place of pilgrimage. However, tolerating something like this is not something that comes to us Indians. To avenge the killing, a young Sikh teenager, Udham Singh, went all the way to Caxton Hall, London, in 1940 and killed Michael O'Dwyer, the Lieutenant Governor of Punjab who had endorsed General Dyer's orders.

Just when Gujarat had woken up to celebrate the Republic Day on January 26th, the state shook because of a 7.7 magnitude earthquake in 2001. Killing around 20,000 people and injuring another 167,000 while destroying nearly 400,000 homes, the quake caused the most destruction in India.

The sleepy town of Bhuj, situated only 20 kilometres from the point of epicenter was left devastated. The country came together in the time of need, and donations started pouring in as massive relief work began. As always, the Indian military was quick to lend emergency support. The mishap, though unfortunate, bought people from across the country closer.