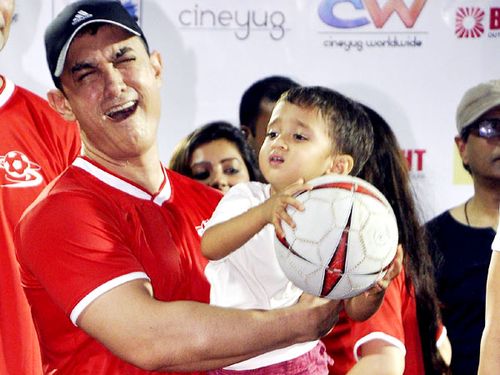 Star kids are beautiful, they are genetically blessed, they are already the darlings of media and in all probability better prepared than their superstar parents. We have star kids making their big debuts every year, but then there are those who are too young to make it into the tinsel town right now but should definitely make a career in films just like their moms and dads. If talent has got anything to do with genes, then these 15 kids are the superstars of tomorrow. Find out:

SRK's eldest boy is all grown up and already his height. Although, SRK has always kept his children away from media glare, Aryan can be easily spotted at the Mumbai airport on his way back home from London (where he is currently pursuing his studies). No wonder, media is obsessed with him and the lanky boy was even rumored to debut with YRF's Dhoom 6. However, SRK outrightly denied the speculations, watching Aryan on the big screen still remains an interesting prospect. 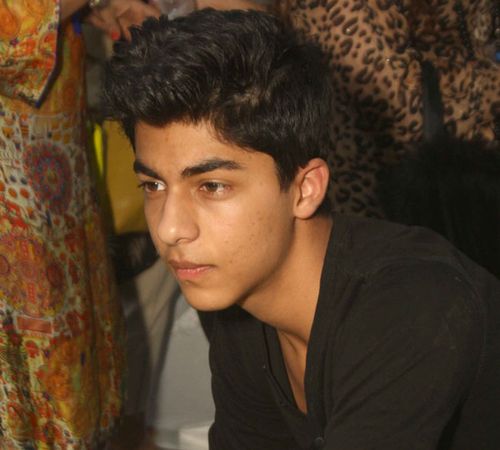 The young lad has inherent good boy looks courtesy his father and his bespectacled look just adds to his geeky cool demeanor. Junaid is known to be an honest critic of his father's work and can often be spotted at premiers of his father's films. Another Mr Perfectionist in the making, eh? 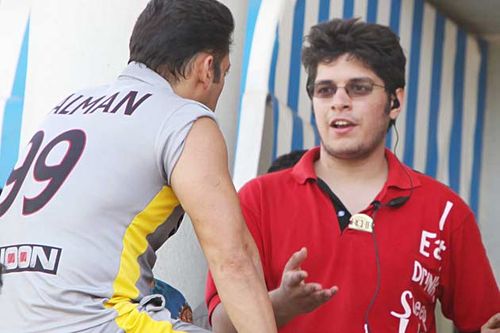