15 Items All of us Indians Must be More Generous About. 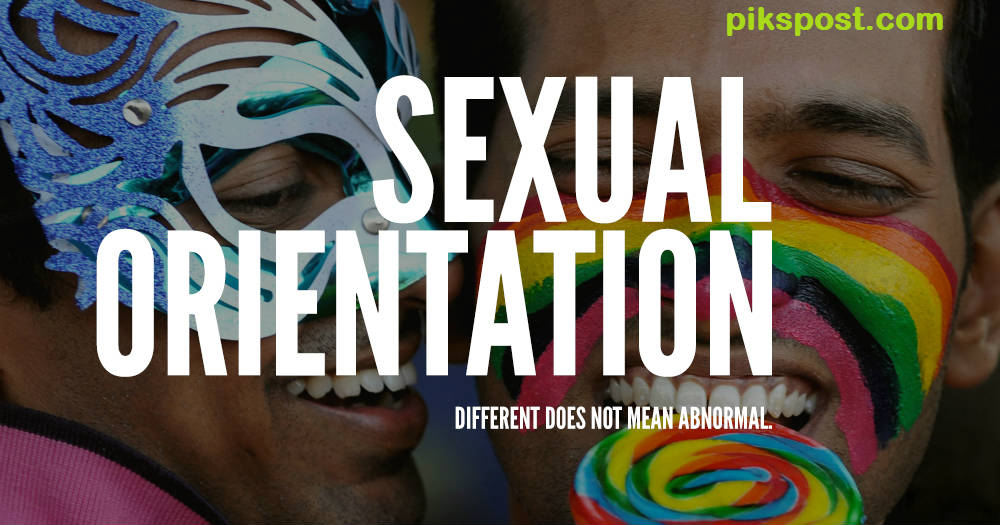 I can't be the only one in this country who thinks we Indians are a little too rigid when it comes to moving ahead with the times. In an age when there are bigger problems like pollution, population, inflation, etc. to deal with, we are still stuck on issues that prevent us from being a truly free society. There are many things we Indians need to be more liberal about and no, this is not some Utopian dream; it's actually possible if we just make the effort. We are still hung up on many things and we need to change that. They are things like (not in any particular order)

1. Rights of the Individual

In a free society, every person, irrespective of his or her argument, has the right to criticize something he or she believes is problematic. But in India that's not the case. We still have Blasphemy Laws. We still cannot criticize religious thoughts and beliefs because it might "offend" some community or fundamentalist lobby. Yes, it's worse in some other countries but we need to aim higher. Why is Sanal Edamaruku living in exile in Finland? Because he tried to examine what some Catholics said was a "miracle". Why is there an uproar every time Salman Rushdie tries to attend a public event in India? Because some Muslims got "offended" by The Satanic Verses. Why did some people feel the need to assassinate Narendra Dabholkar while he was out on his morning walk? Because he fought superstitions. If critical thinkers have to live in fear of violence, arrest or even death, we Indians cannot hijack the tag of a 'free society'. 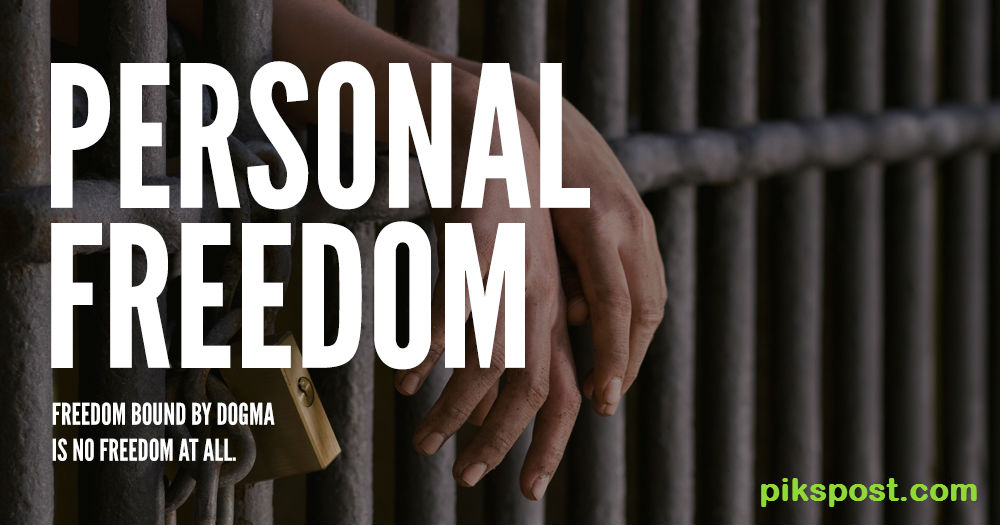 Haven't we already had enough people telling us what to wear and what to avoid under the guise of culture and tradition? In India we seem to be under the notion that the amount of clothes on a person's body (more so in case of women) is directly proportional to his or her character. What's worse is, these patriarchal thoughts get indoctrinated from a relatively early age. A person has the right to wear what he or she wants - is it really that difficult an idea to grasp? 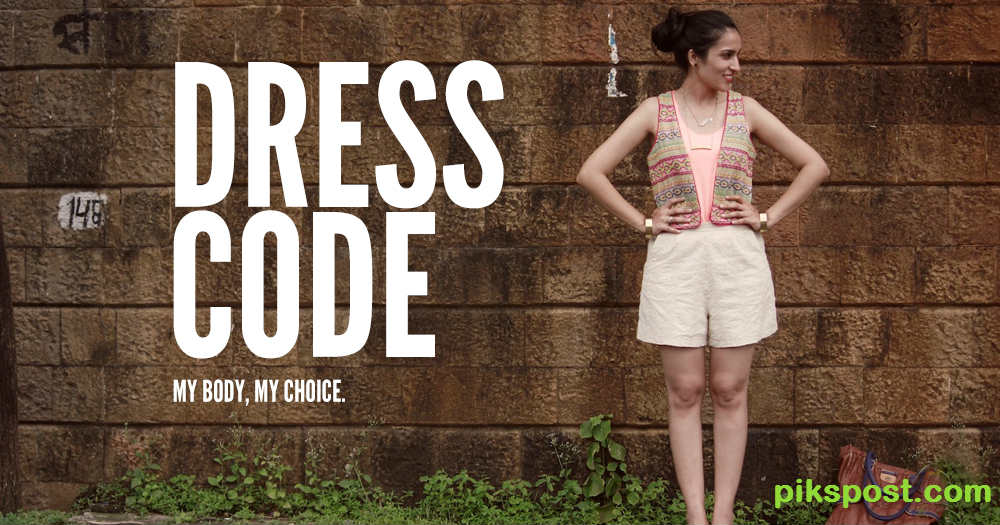