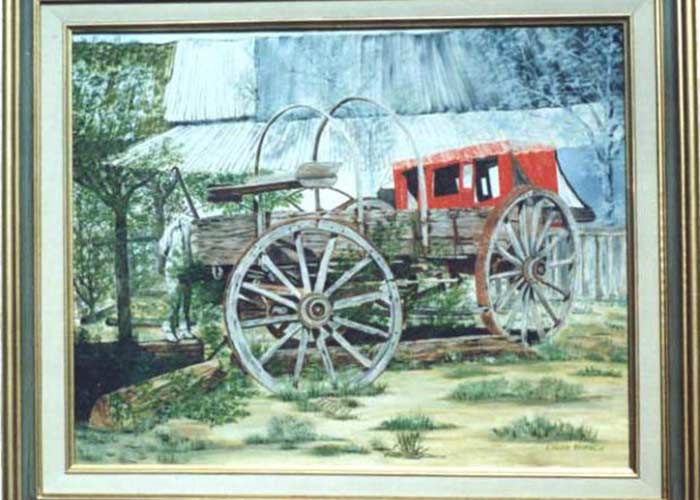 We have often heard of inanimate objects acting ghostly. Through this article, I will specifically tell you about some paintings with dripping emotions that, if the evidence and stories are to be believed, are haunted.

1. The Crying Boy: The fire starter

As reported in the British tabloid The Sun on September 4, 1985, a fire-fighter from Yorkshire reported of having frequently discovered the copies of the painting amidst the ruins of burned houses. Over a course of next few months, the tabloid newspaper covered multiple stories of burnt down houses, all of which owned copies of The Crying Boy.

And the impact was so huge, that towards the end of the November in the same year, The Sun organised mass bonfires to burn down the copies that the readers were sending to the newspaper. 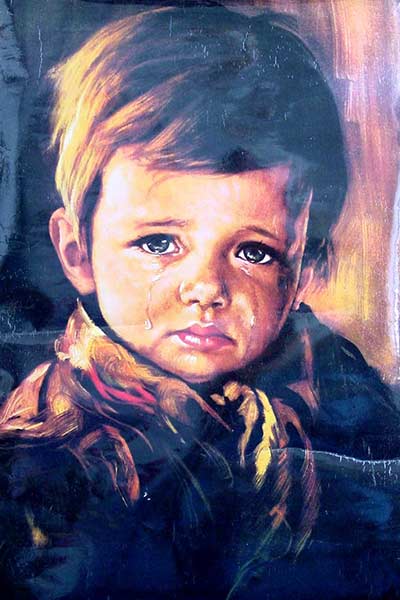 2. The Anguished Man: The artist painted it using a mixture of oil paints AND his blood as the medium, and soon after, he committed suicide.

The painting is owned by a Sean Robinson who claims that his home has been a victim of paranormal activities because of the painting. When he realised that the cause of the unexplained cracking of doors in the middle of the night, along with the screams coming from sources unknown, and the nightmares that would often wake his family members up in odd night hours, was the painting, he decided to dig its origin.

In his research, he found out that the painting was made by a man who painted it by mixing his blood in oil paints, and soon after, committed suicide. 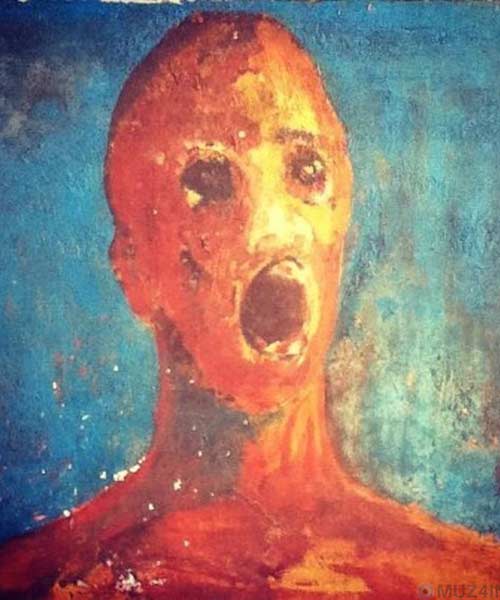