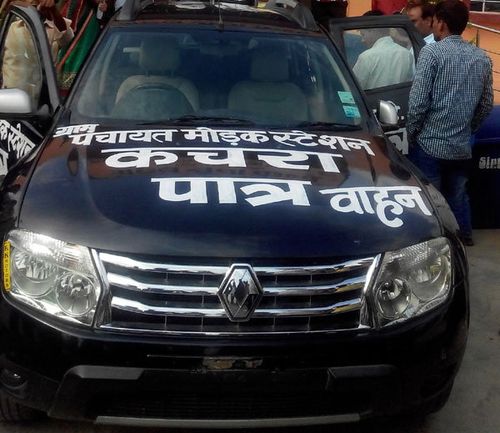 Imagine your car goes for servicing and 200 days later, it is still not fixed. It's highly unlikely, especially when the company is as renowned as Renault. But that's exactly what happened to businessman Rajesh Pareta, who resides in Kota, Rajasthan, after he purchased a Renault Duster which costs Rs 10 lakhs.

Pareta claims his car was facing technical issues from the day he bought it so he sent it to the Renault service station. After more than 6 months had passed, the issues were still not fixed. 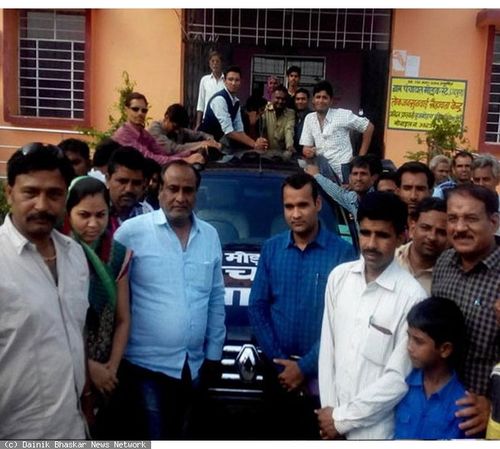 An unhappy customer can cost you a lot and Mr Pareta made sure this Duster bites the dust. Literally!

Renault has been building a decent customer base in recent years but this is one dent that will need some major fixing. The only ones to benefit from this is the Morak Station Gram Panchayat. 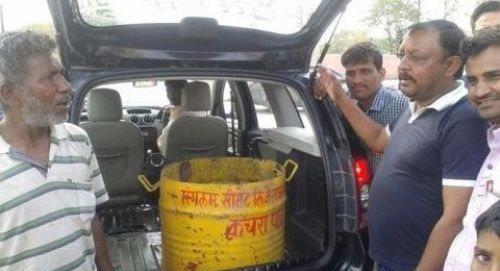