Here Are The Newest Features The Next iPhone Might Have 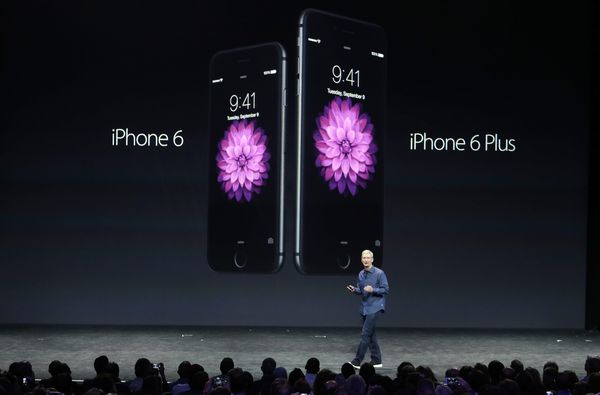 It seems like it was barely yesterday that Apple was parading around the iPhone 6 and 6 Plus to world (while having to simultaneously battle the PR catastrophe that was #bendgate). The truth is, it's almost been a year, and there are rumours going around that Apple is preparing to launch its latest creation on September 9, 2015. Source: WashingtonTimes

So, here are a few of the newest features and upgrades you can expect to see.
First things first, according to rumours, the new phones will have a 12-megapixel camera with 4K video recording as well as a faster A9 processor and 2GB of RAM. 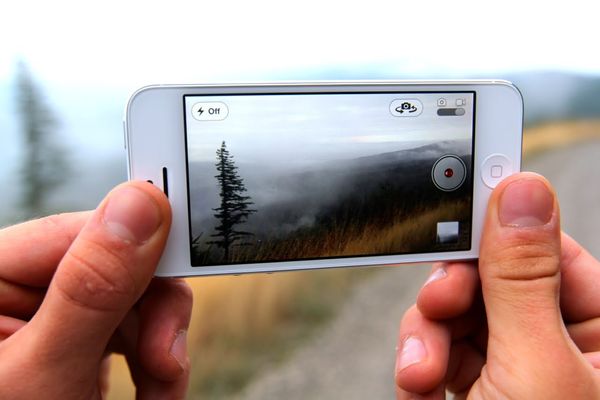 Also, it's being made sure that the body is sturdier, to avoid another Bendgate episode. 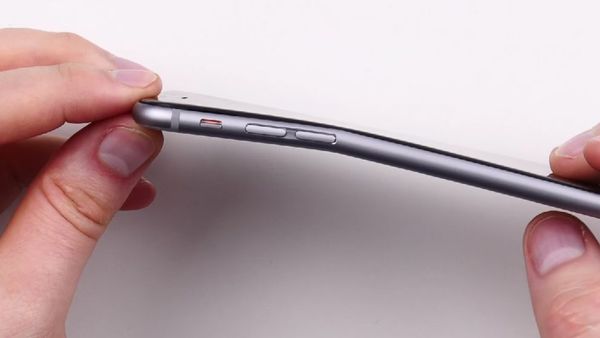