I Quit My Corporate Job To Teach Deprived Children, Hereâ€™s Why Itâ€™s A Decision That I Am Proud Of 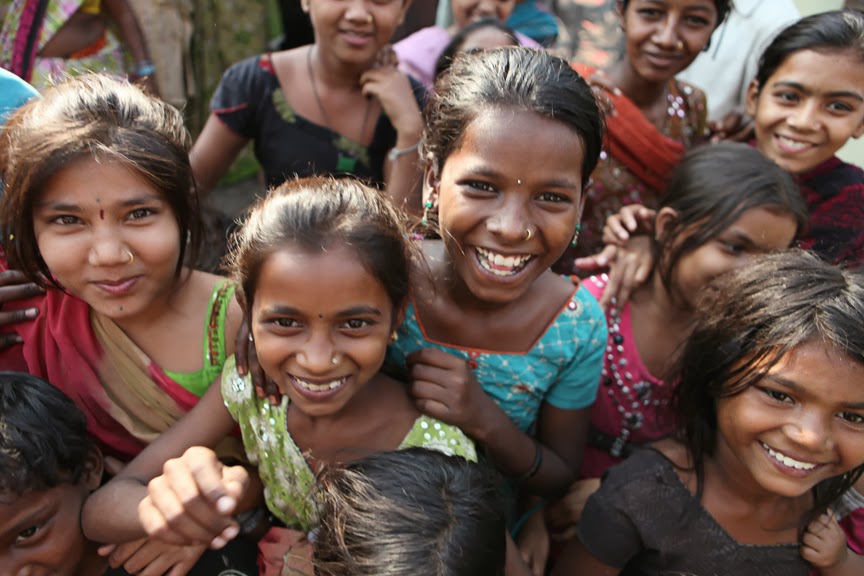 Scribbled yellow walls, broken furniture, a half cemented ceiling, filthy faces, dirty dresses, smeary eyes, and a girl child beside me with one finger in her nose. She pulls my shirt and says â€“ bhaiyaa aap kya padhaoge? It took me a few minutes to realize after I reminded myself why I had come here. Oh yes! You guessed it right, I was in a public school, a place too different from where I spent nearly two decades after my birth, and they were the children from the slums. Moments before I could answer her, she pulls my shirt again and asks with an unduly inquisitive mind â€“ bhaiyaa batao na aap English padhaoge na? To my surprise, she touched my soul and I could see my purpose being achieved. When I told my parents and friends that I was going to leave my Engineering job in Bangalore to volunteer with slum children in a public school, I met with suspicious looks as if I were the first person to â€˜spoilâ€™ my life. Previously, I never had an experience with children but what I took along from here is priceless. Sometimes, a child teaches you mantras of living and to appreciate everything life has to offer. Seeing what little they had, unfortunate enough of what life has for them to offer, I felt they had eyes full of dreams, dreams full of happiness, and this was how I found a reason to smile again. Singing, dancing, playing games, arts and crafts, followed by an English class was great fun. It somehow reminded me of my childhood, and I had to force myself to think of creative games and ideas that they would enjoy. My favourite moments were when the kids would scream a new word because they had remembered it. Kids are a lot of fun, amazing inspiration and a fantastic encouragement as they carry you down memory lane. Kids bring back the child in you and you end up going crazier with laughter and happy times. I dived head first into a different culture, but my whole experience was beyond what I could have asked for. Quitting a corporate job and joining an N.G.O. was never an easy decision to make. I struggled to get an answer for this for a very long time. I realized it a little later that I was contributing to myself and my family. Now, how could I implement the same to the coming generations? According to me, contributing to the nation is actually contributing to yourself, as it finally reflects on you and at the same time, it affects others also. The main reason for educational inequity in India is lack of quality education, teachers, and methods of teaching in many schools .Itâ€™s a shame that each year, many students drop out of schools because of lack of interest. The best thing a kid from a poor background can get is being taught at the same level as children in other private schools. I want so much to be a part of what made me who I am today. Educating one child wonâ€™t change the world, but for that one child, the world will change forever. She could be your house helpâ€™s daughter, or someoneâ€™s son on a traffic signal. I really want to make an impact on other peoplesâ€™ lives and use my own experiences to do so. I want to inspire others as I have been inspired. I feel the urge to be a part of system where a teacher is not only qualified to teach, but is also a mentor to the students. I also want to express the importance of education to young people because I feel like so many take it for granted. Teaching is one such initiative that attracted me with its ambition to end educational inequity in India. Teaching as a leadership which not only reforms the students, but also develops the leadership capabilities of the individuals for long term achievements. I think the biggest challenge that any individual can face is to understand what it takes to bring about change in a child, to transform learning into a fun filled activity for students so that the child would hate to leave the classroom.