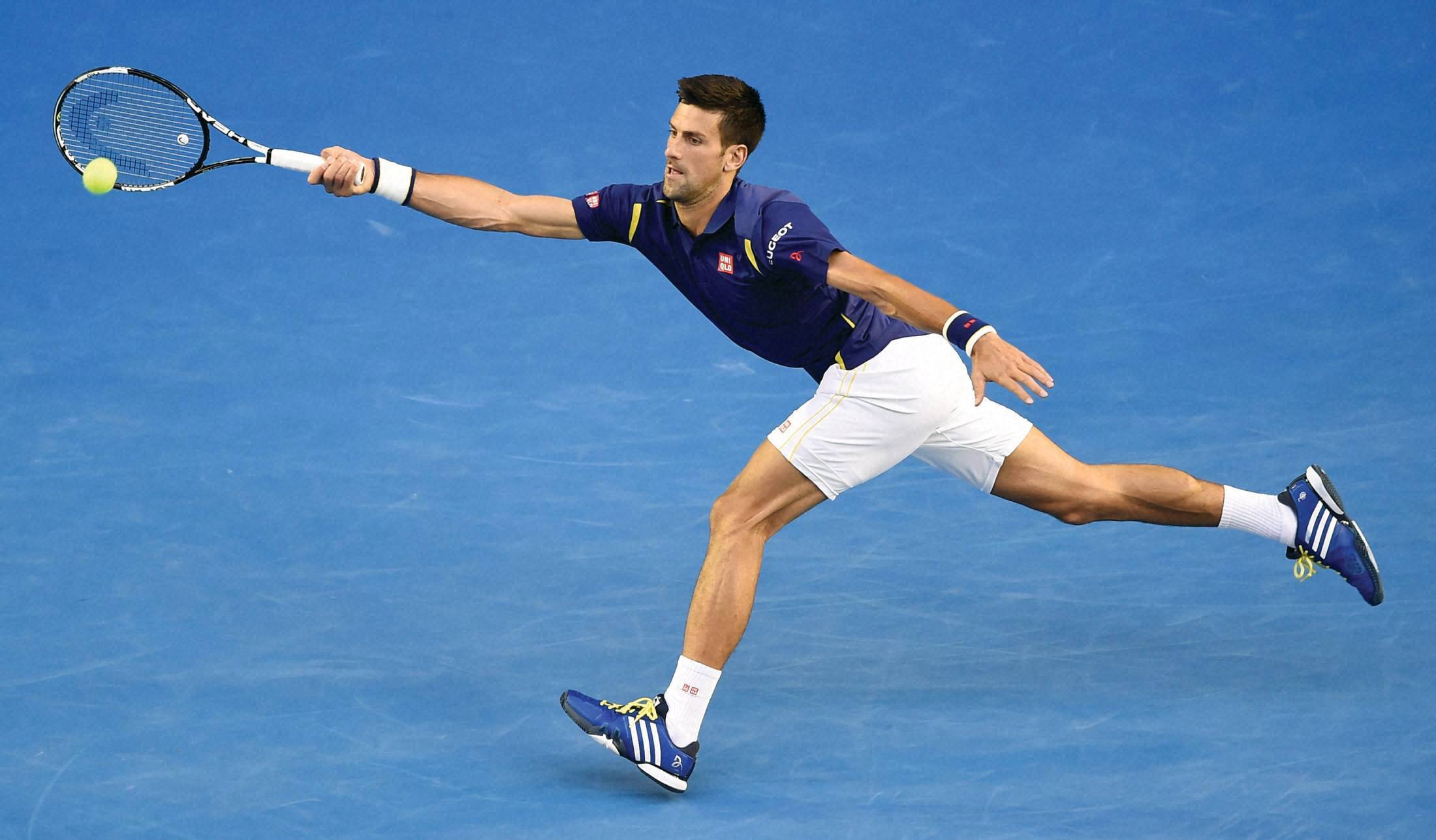 What are the odds of two players clashing for the 45th time, with the head-to-head record at 22-22? Well whatever they are, Roger Federer and Novak Djokovic have beat the odds before today's epic Australian Open semifinal clash. This has been the ultimate rivalry of the last few years, and sadly for Federer fans, Djokovic has closed the gap between them. However, Federer has proven time and again that class is permanent. Despite being written off every time he loses against a lower-ranked opponent, he has shown that those were mere blips in the career of a man who has won 17 Grand Slams.

So, whether you're at home ready to put your feet up to watch this game or are convincing your boss to change the channel to the tennis today -- here is all you need to know :
While they may differ in playing styles, Federer and Djokovic are true equals. The Swiss Maestro is the only man to have beaten Djokovic in all four majors. Similarly, Djokovic is the only player to have beaten Federer in all four majors.
Federer has lost their last three Grand Slam encounters, but still yearns for his elusive 18th major. His last Grand Slam triumph came in 2012 when he beat Andy Murray 4â€“6, 7â€“5, 6â€“3, 6â€“4 in the final.
Since that 2012 Wimbledon title win, Djokovic has accumulated five of his 10 Grand Slam titles, plus another five finals appearances. Epic dominance.

But Djokovic is still way behind when it comes to Grand Slam wins. Federer has more Wimbledons (7-3), US Opens (5-2) and French Opens (1-0) than the World No 1 Serb. Only in Melbourne has Djokovic won more titles (5-4).
While the overall head-to-head is 22-22, Djokovic is still behind when it comes to hard courts. 33 of their 44 matches have come on hard courts and Federer leads 17-16.
But this is where it gets really interesting. When it matters most, Djokovic seems to come out on top, displaying the sheer grit that has made him so hard to beat. In the 17 tournament finals that they have played, Djokovic leads 11-6.
It's the same when it comes to sets. Federer leads 68-60 overall but trails 5-12 in deciding sets. Tiebreakers you ask? Federer leads 12-10 overall and trails 1-3 in deciders. 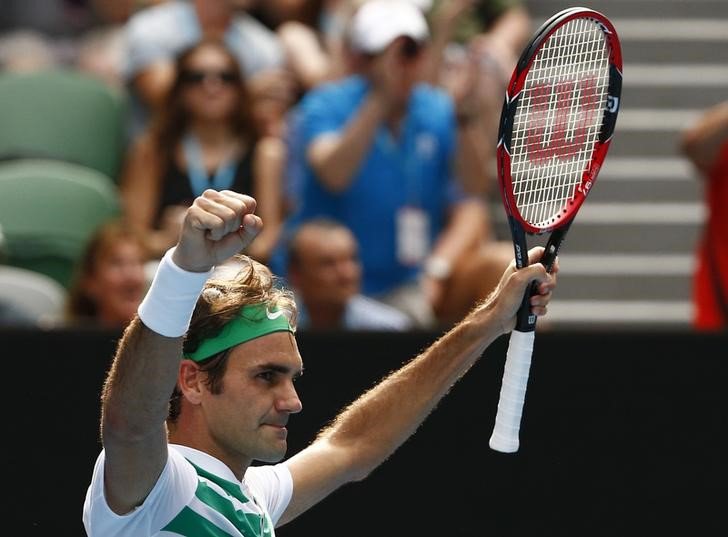