Metrosexual Bollywood Adult males Known Intended for Appearing Stylish With No matter what They Wear. 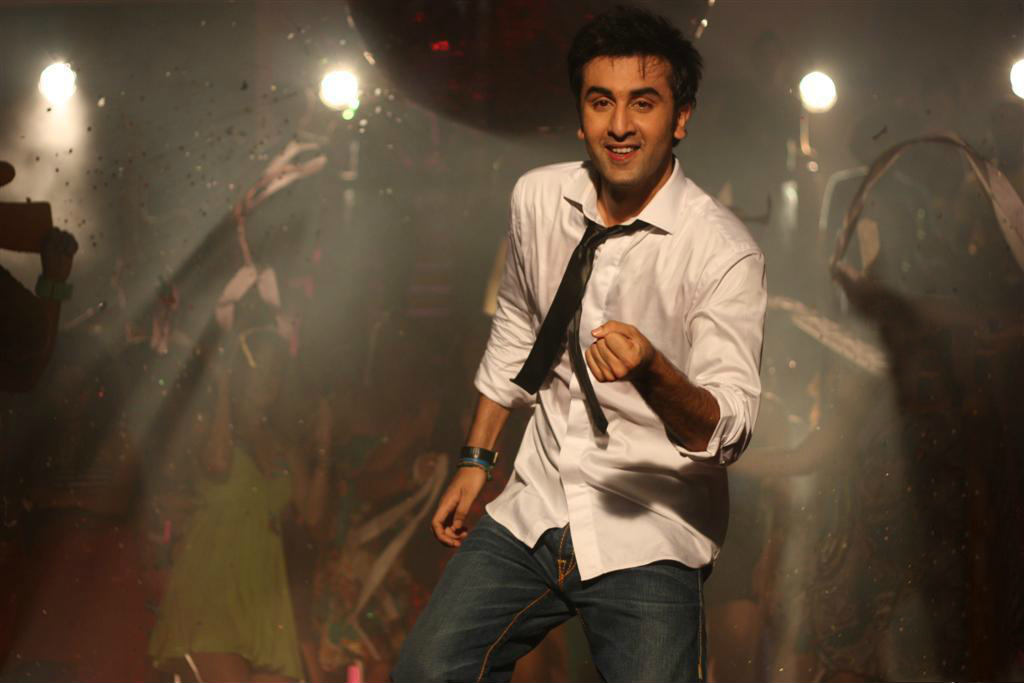 Trying to dress up is no fault, and men have the right to do it. Itâ€™s really sexist to say that men should not dress up and that itâ€™s the prerogative of women to dress and look pretty. Youâ€™ve seen loads of men dressing up in the West and many women simply fall behind their charm. The term Metrosexual is actually meant for these guys who take care of their looks and bother about it more than the rest. Here is a list of seven of the sexiest men who can really pull off anything with whatever they wear.

1. John Abraham Knows how to Rock even a Basic Tee

John Abraham rarely looks bad. He does take care to look really fashionable in his off screen appearances. And, of course, he does not depend on the favourite red carpet tuxedo each and every time. Give him a tee and a pair of jeans and heâ€™ll rock it like no other. Metrosexual or not, he does look stunning in everything he wears. And, carrying off downright anything is no joke.

2. Saif Ali Khan, the Nawab has his Style in Place

The Nawab of Pataudi knows his style. Show us a picture of him in anything, anytime and you are bound to feel jealous of how he worked it out so perfectly. Even a vest looks sexy on him. Not a single appearance of him till date has been bad on the fashion front and he makes sure to keep it perfect. He even says that he takes as long as Kareena (his wife) to dress up. Now thatâ€™s really sweet.