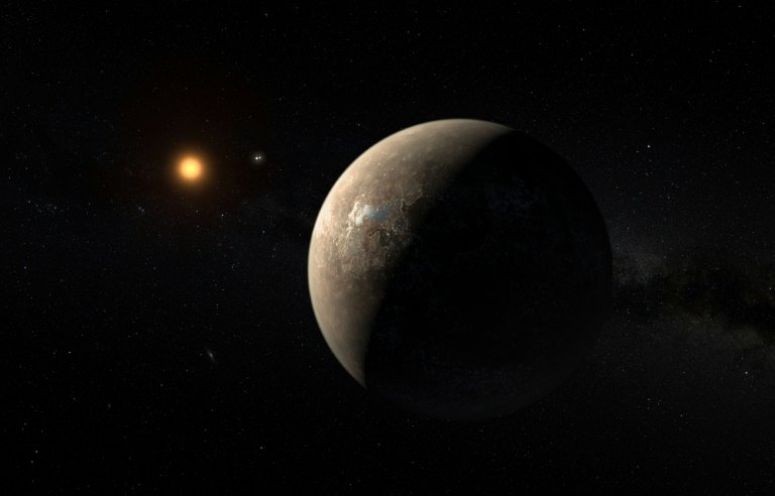 Seven Earth-like planets orbiting a small star in our Galaxy called Trappist-1, revealed Wednesday, are the most recent -- and arguably the most spectacular -- in a string of exoplanet discoveries going back 20 years.

Herewith a backgrounder on the search for life beyond the horizon of our Solar System.

Exoplanet is any planet outside our Solar System. | Source: AFP

SHADOW SEARCHING - When a planet passes directly between its star and an observer -- an astronomer peering through a telescope, or a satellite in space -- it dims the star's light by a tiny but measurable amount. This so-called "transit" method has been the most successful so far -- NASA's Kepler spacecraft used it to find thousands of candidate planets from 2009 to 2013. Obviously, if a planet doesn't happen to be on the same plane as the star AND the observer, it doesn't work. Exoplanets -- including the seven orbiting Trappist-1 -- found this way: 79 percent.


There are several ways to find planets that cannot be directly observed, according to NASA. | Source: Reuters 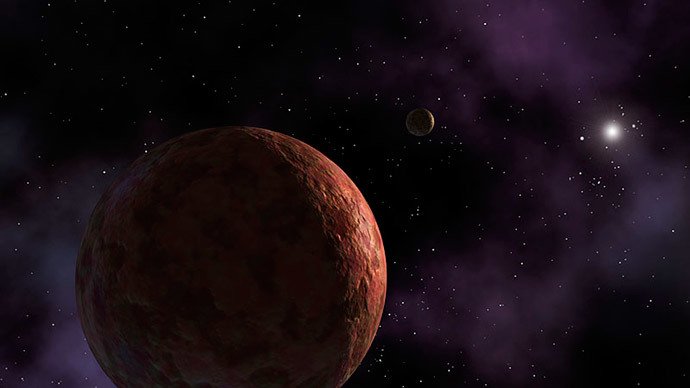 PICTURE PRODUCING - Snapping a picture of an exoplanet in front of its star is something like trying to photograph a microscopic speck of dust on a glowing lightbulb. But by removing the blinding glare of the star, astronomers can capture an image, a method called direct imaging. Only a tiny fraction of distant planets have been detected this way: 1.2 percent.


Snapping a picture of an exoplanet in front of its star is something like trying to photograph a microscopic speck of dust on a glowing lightbulb. | Source: Reuters 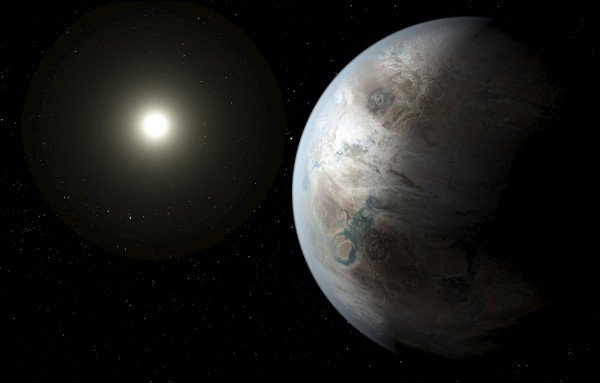