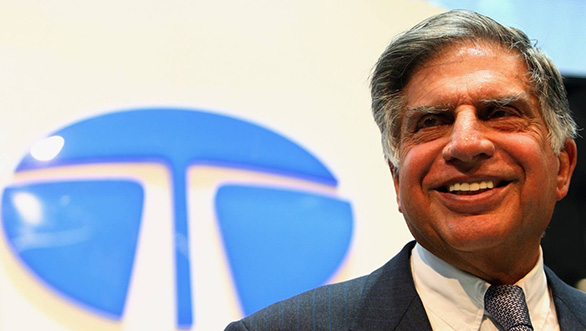 It's a known fact that Indiaâ€™s richest 10% holds nearly three quarters of the entire country's wealth. The wealth of this 10% is 370 times the share of the wealth of the poor. While the rich continue to make millions of rupees and the poor continue to work hard to make both ends meet, some of these super rich Indians are leading by example. Here are some of the wealthiest Indians who have proved that sharing is caring:

Wipro chairman Azim Premji has been awarded the title of the Most Charitable Indian by China-based research centre, Hurun Research Institute, two times in a row. He claims to have donated at least 25% of his wealth and is also the first Indian to join the 'Giving Pledge' club, founded by Microsoft co-founder Bill Gates, along with billionaire Warren Buffet to encourage the wealthiest people to donate to charity. 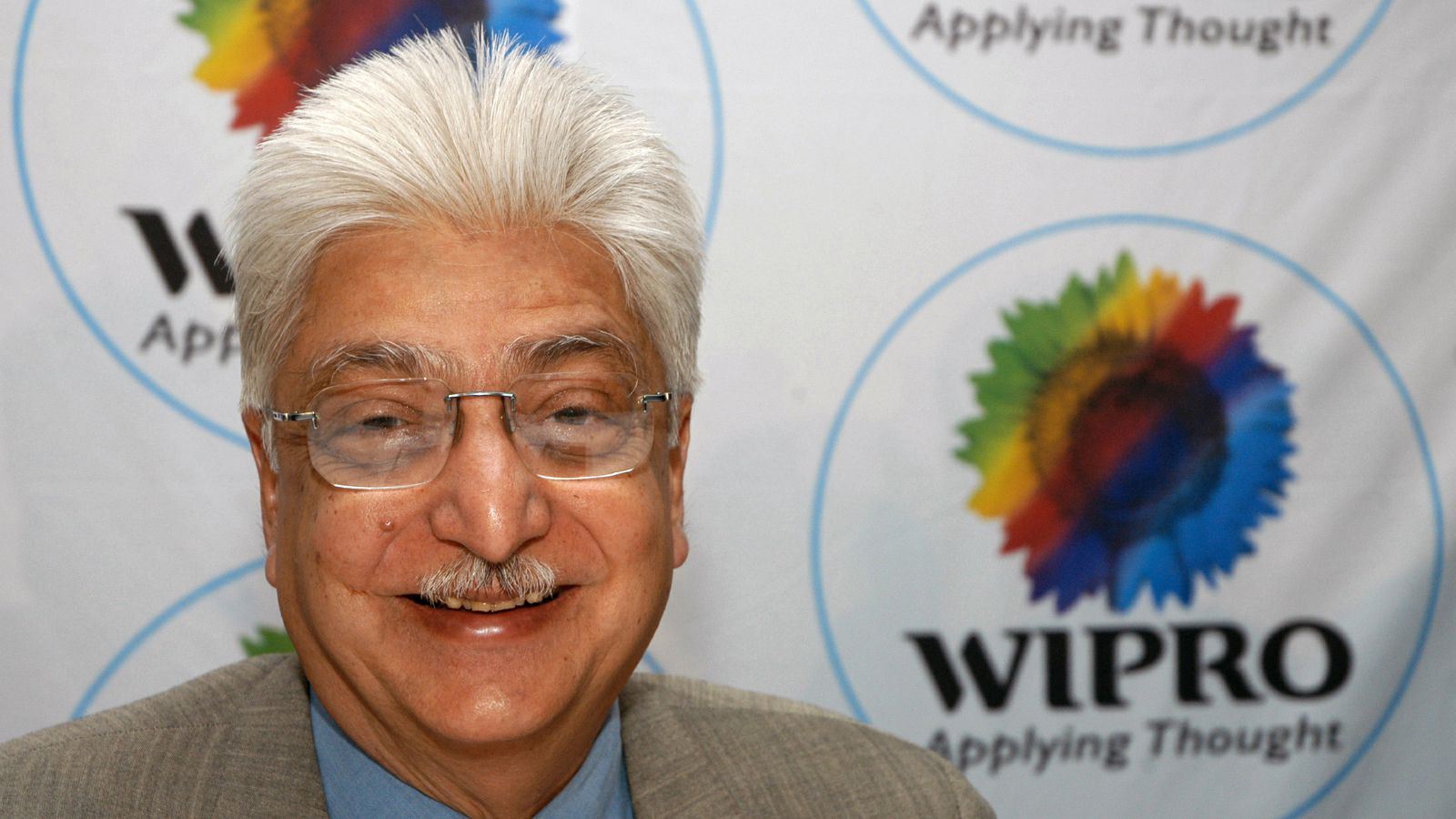 Vedanta group Chairman Anil Agarwal has pledged to give away 75% of his Rs 21,000 crore empire to charity. Agarwal is known for his philanthropy deeds and is most enthusiastic about social and rural development of India. He has donated around Rs 1,796 crore in the past year. Wow! 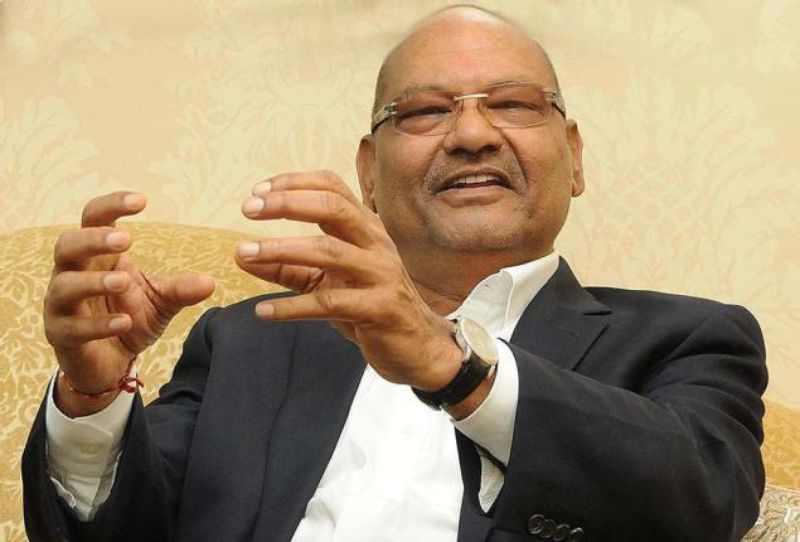