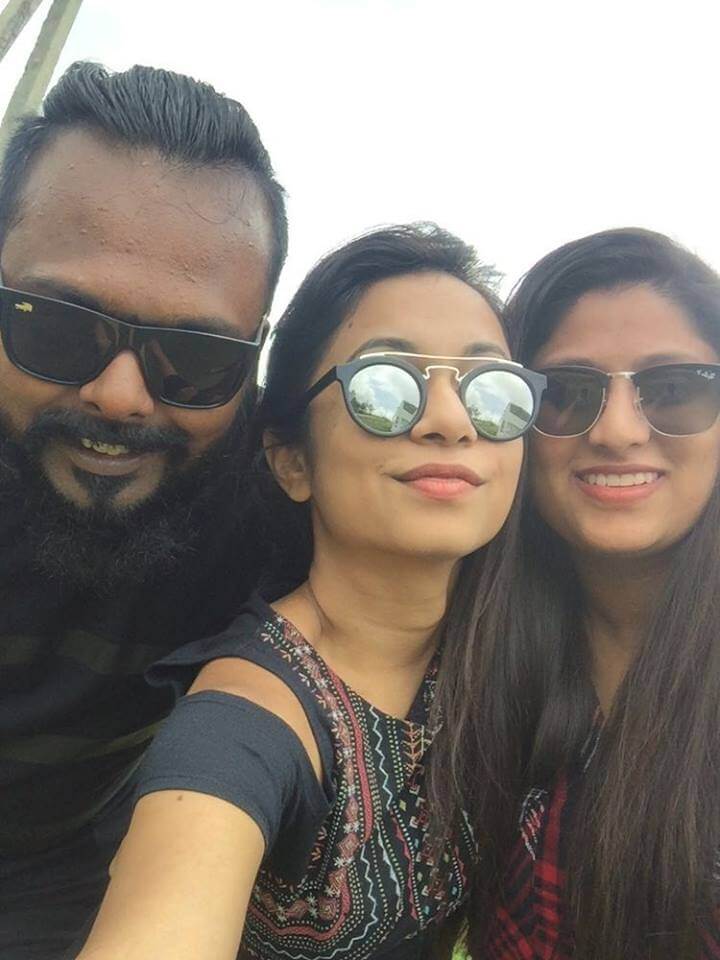 It's very easy to walk away from something when you're life is at risk. But a Chennai-based model is receiving praise from across social media for his act of selflessness which he says saved a girl from getting raped and almost resulted in him sustaining serious injuries. Vasanth Paul, who describes himself as an independent model and photographer, took to Facebook to mention the incident. In his post, he says that the incident took place in Alandur area where he had stopped to relieve himself. "...right behind me was an empty piece of land and I heard mourning sounds combined with sounds of resistance... for a few seconds, I thought it was a cat or some kinda animal making out, not longer did i realize it were human.. "I tried walking away but instantly heard a faint drugged cry saying"bachao.. please help... anna.. anna.. anna.. " I immediately shouted out angrily and jumped in hoping a passerby would hear and join to help..." he wrote in the post.

He said there were three men who seemed to be attempting to rape a girl.

"The moment I jumped in, a guy engaged in a fist fight and I could see a girl drugged full on and two guys trying to undress her.. within seconds i was strangled by the other with a thick jute rope...

"the more I tried repelling, the more it cut through and intense the situation became.. thankfully I was able to create enough time and space for the girl to get out and get an autowala's attention... he stopped right away and ran in to my rescue.. he beat the shit out of those bastards and saved our ass.. but they ran off..." Paul wrote.

Paul said that due to the girl's request they did not file a police complaint but despite looking around for a police official to report the incident to, he was unable to find anyone.

But he had a very inspiring message for others:

"Moral of the story:

Don't be afraid to face a situation, just cos you're alone.. if the cause is right, the world would join you right away!!!!!

Stay safe people.. and look out for one another!!" 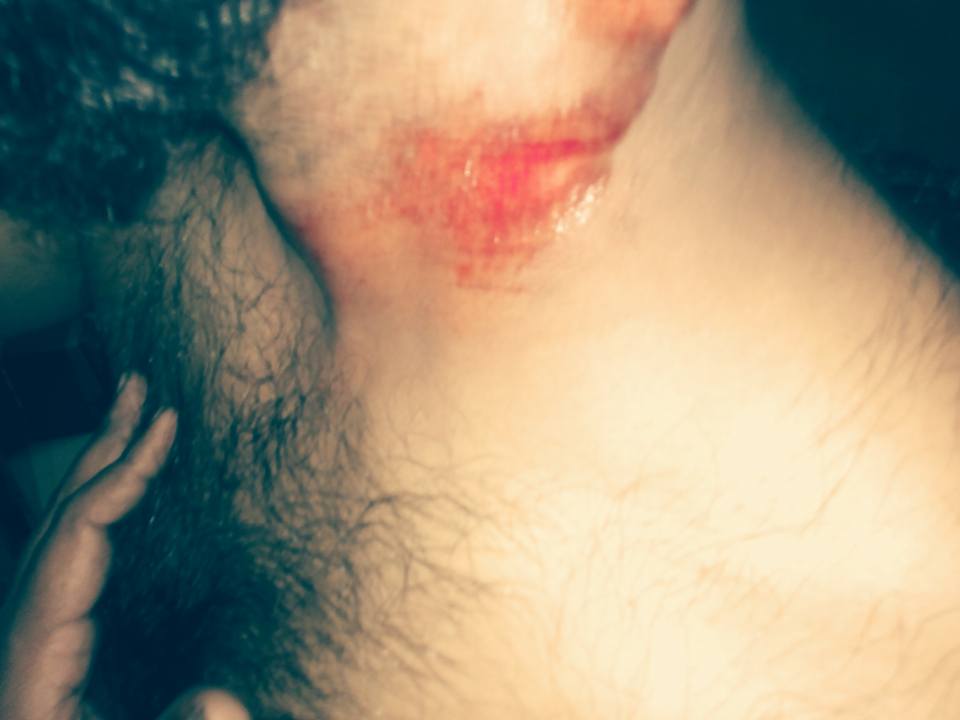