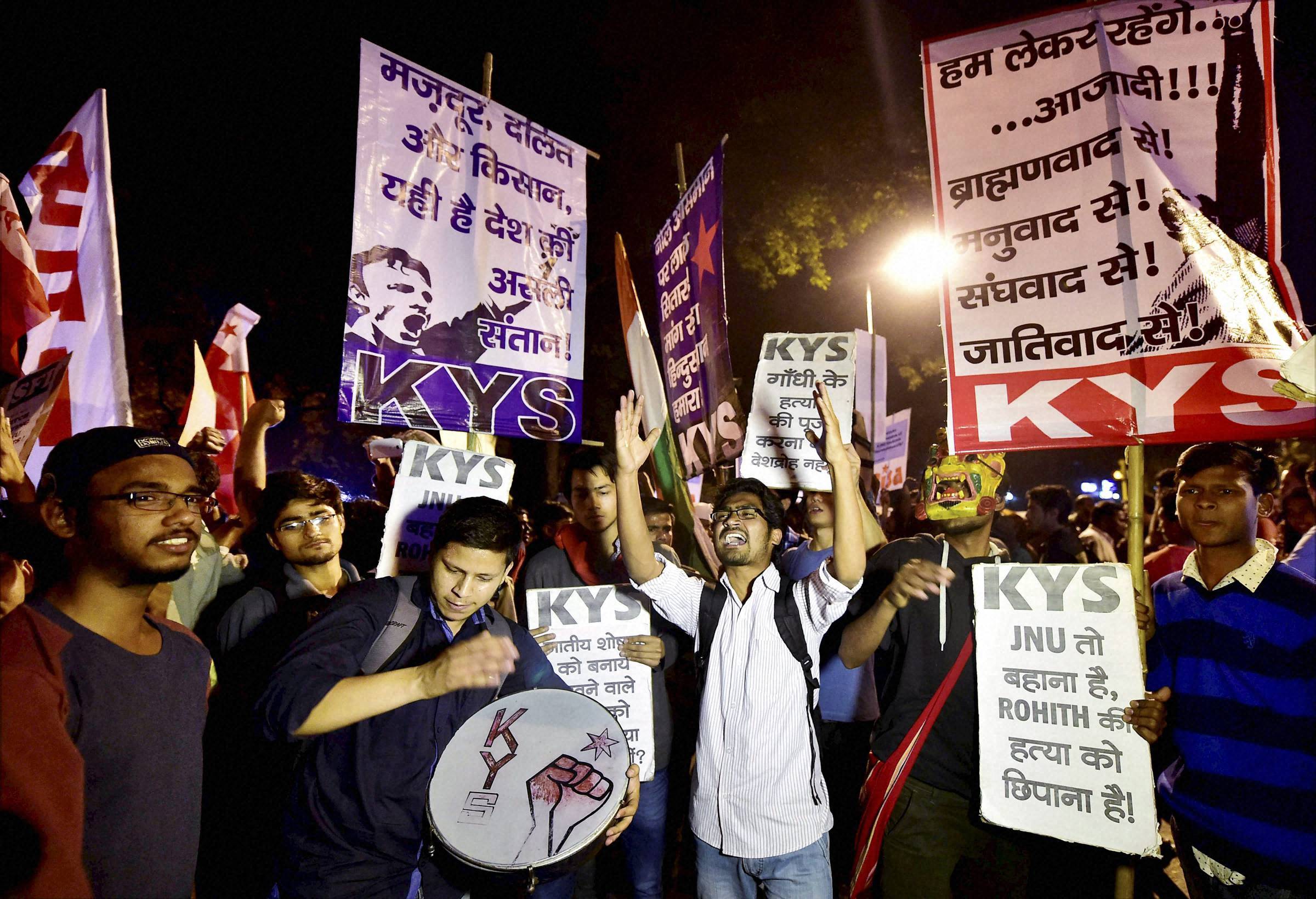 A day after the report of High Level Enquiry Committee constituted by JNU administration to probe the alleged raising of 'anti-national' slogans on February 9 was made public, a barrage of questions and doubts over the legitimacy and claims have come up against the conclusions of the committee. While the JNU students union' haven't stated their official position on the report as of now, JNUSU General Secretary Rama Naga told ScoopWhoop that the union will come up with a position after proper deliberations and meeting of all office bearers and councillors. He, however, made it clear that the questions over the formation and representative character of the committee to investigate the February 9 incident will be one of the deciding factors of the union's position.

JNUTA President Professor Ajay Patnaik told ScoopWhoop that they have been articulating their point of view on the credibility of the enquiry committee since the beginning and the report will not change that.

"We can't tell students what to do and what not. It's their choice whether they reply to show-cause notices or not. But we maintain our earlier position that the enquiry committee was not democratic and lacked representative character," he told ScoopWhoop.

"The question about the credibility of enquiry committee still remains," he said.

On Monday, JNU administration issued show-cause notices to 21 students including Kanhaiya Kumar, Umar Khalid and Anirban Bhattacharya. While the students have been asked to respond to the notice by March 18, students have repeatedly raised questions on the composition of the five-member committee and the affiliations of some of its members with political outfits. 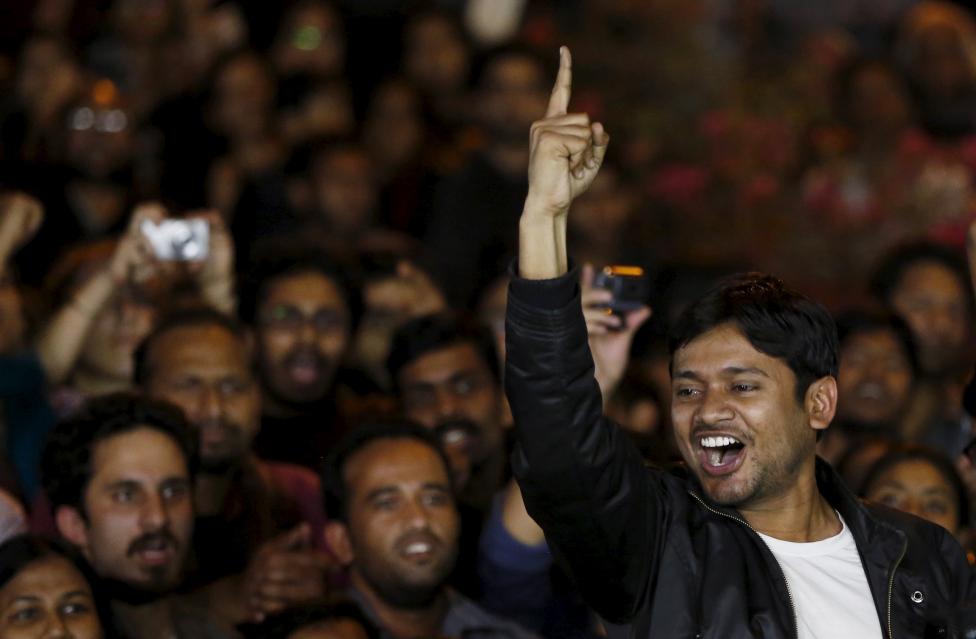 "There's no question of responding to the finding of the high-level enquiry report because we have rejected the committee since its inception for its non-democratic and non-representative nature," Jawaharlal Nehru Teachers University Association (JNUTA) Secretary, Professor Bikramaditya K. Choudhary told ScoopWhoop.

Stating that JNUTA had never accepted the legitimacy of the enquiry committee that was constituted to probe the alleged raising of anti-national slogans at a campus event on February 9, Bikramaditya refused to the call the finding of probe panel as a "report."

"It cannot be called a report. This is a statement which is based on no evidence," he said.

On being asked about the "depositions and eyewitnesses" mentioned in the HLEC report, Professor Bikramaditya said "one of the security guards who is an eyewitness for the committee was declared as liar by the magisterial inquiry conducted by Delhi government." 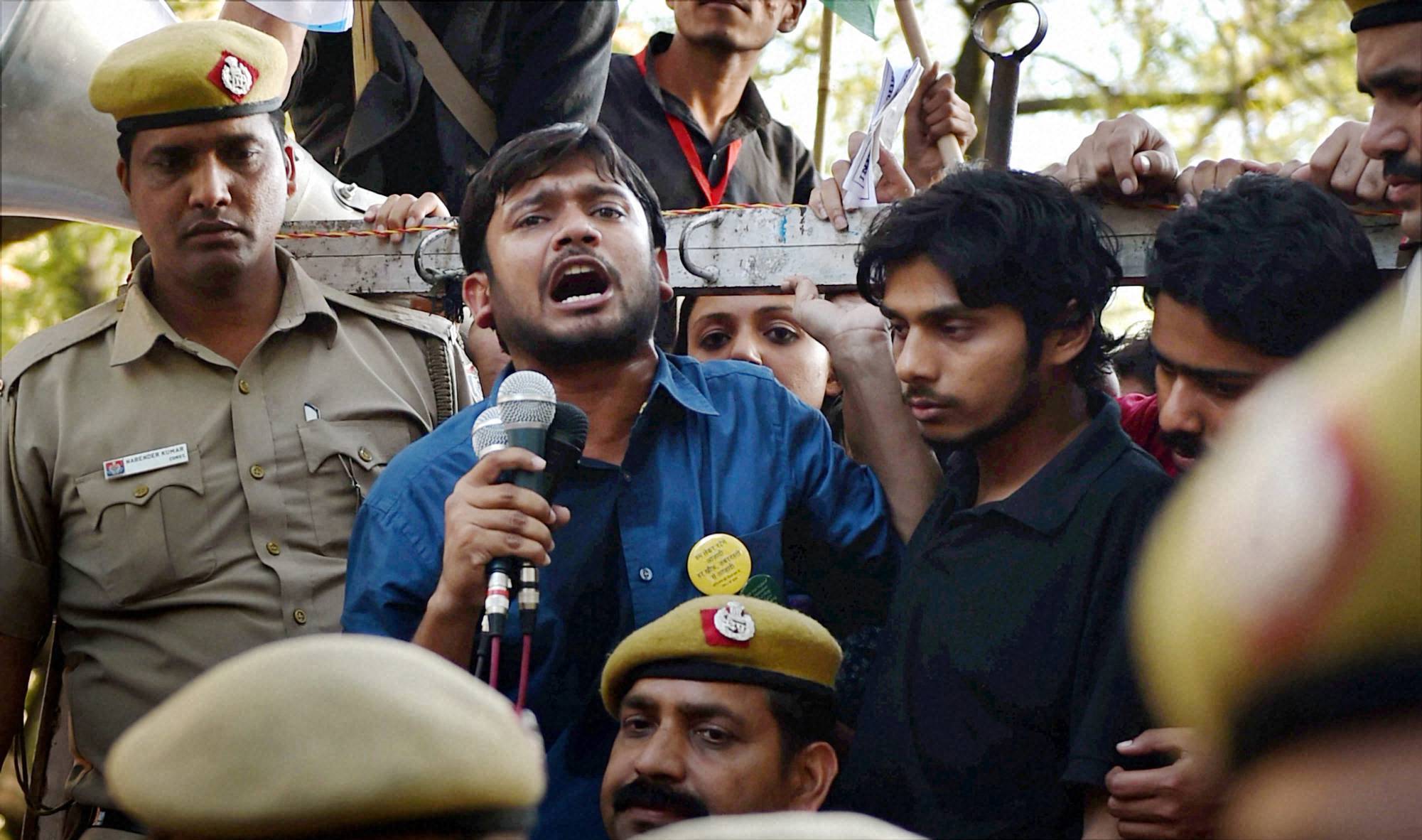