This Is Padma Shri Kalpana Sarojâ€™s Inspiring Story From Child Bride To A $120 Million Empire, 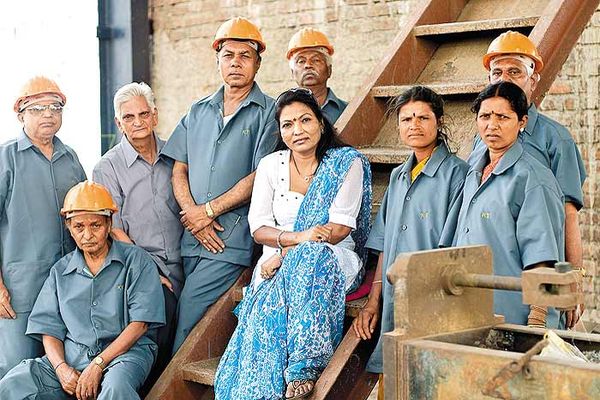 It won't be wrong to say that the most inspiring stories come from a long struggle through hardships and difficulties. Instead of lamenting, when life puts them through a trial, they take it as an opportunity to strike back. One such resolute woman, who inspired a million lives, is Kalpana Saroj, an entrepreneur who was born into a Dalit family, had to drop out of school, was married off early, but turned the bad time around with perseverance and determination. Here is the inspiring story of Kalpana Saroj, who fought against all odds to achieve her dreams. A child bride at the age of 12 Born in Vidharbha, Maharashtra, in a Dalit family where her father was a constable, Kalpana was a bright student. Despite her academic excellence and intelligence, she faced the cast-discrimination throughout her growing up years. People in her neighbourhood forbade their children from playing or eating with her. Things weren't any different in school, where she was excluded for coming from a lower caste.

In this second chance that life gave her, she discovered a new-found courage and strength. She no longer cared about people's opinion.

Birth of an entrepreneur

Kalpana was motivated to achieve big in life, and at a young age of 16, she moved base to Mumbai. There, she took up tailoring and took loans to establish her small business. Things didn't fall in place all of a sudden. Now, her father was out of job, leaving her as the family's sole breadwinner. Despite the challenges, she refused to give up. 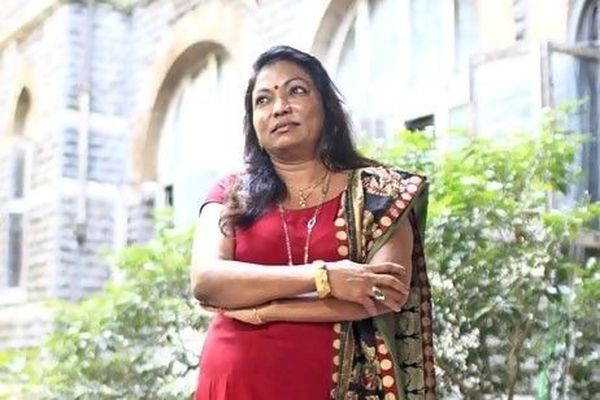 Kalpana immersed herself in business and worked diligently for 16 hours a day. Gradually, she embarked on a small furniture business, selling cheap versions of high end furniture. Her determined efforts bore fruits, and soon, people recognized her as a successful entrepreneur.

Resurrected a dying company and turned it profitable

By now, the gritty woman had established her identity for the business acumen and skills. In 2001, workers of Kamani Tubes, a debt ridden company, approached her to save it. She joined the company's board when it was nearly going into liquidation. Not only she revived the company and saved 566 families from starving, but also turned it profitable. Today, she owns a business empire worth $112 million. 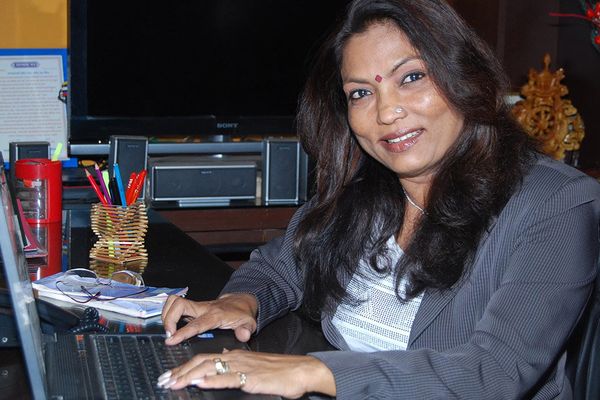