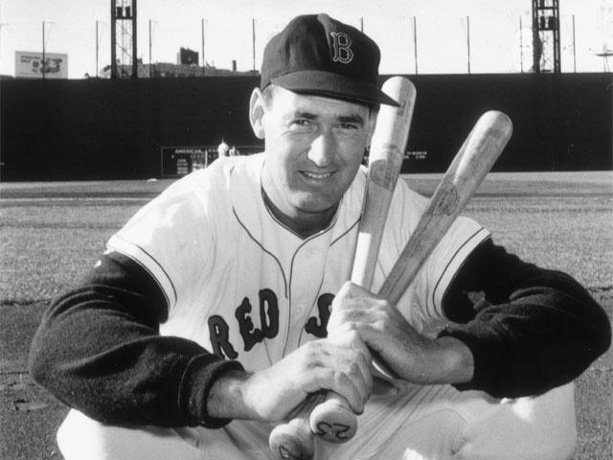 A portion of his ashes was put in a capsule and launched into earth's orbit.

Best known for his role as Montgomery "Scotty" Scott in the television and film series Star Trek, James Doohan was an actor and voice-over artist. He died in 2005. After two failed attempts, a portion of his ashes was finally sent into space aboard the Falcon 9 rocket in 2012. 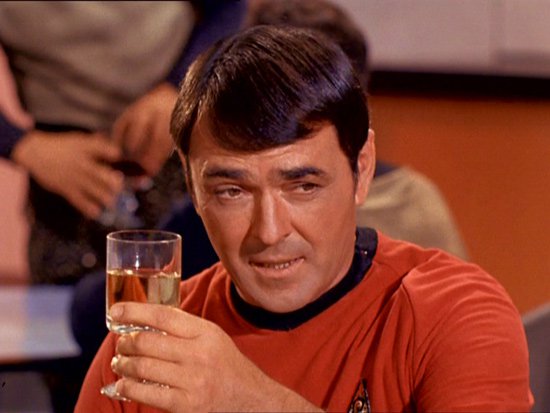 Following his death in 1996, his friends from the rap group Outlaw Immortalz mixed his ashes with marijuana and smoked them.

Commonly known by the names of 2Pac and Makaveli, Tupac Shakur was an American rapper and actor. He was shot when was driving away from the Mike Tyson fight in Las Vegas in 1996. He died six days later, aged 25. His pals from the rap group Outlaw Immortalz mixed some of his ashes with marijuana and smoked them - as heâ€™d once requested they do in the lyrics to his song Black Jesus. When asked about it Rapper EDI Mean said: ''If you listen to â€˜Black Jesus', he said, 'smoke my ashes'.That was a request that he had. Now, how serious he was about it? We took it serious''. 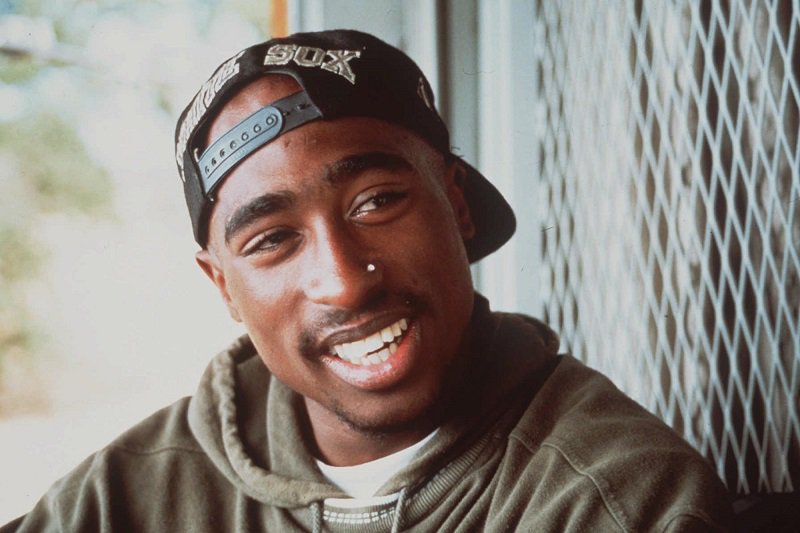