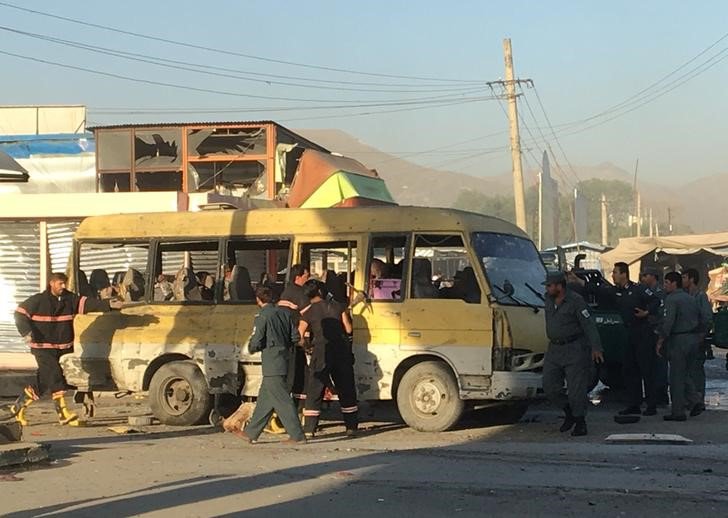 A suicide bomber killed at least 14 people and wounded eight in an attack on a minibus carrying Nepalese security contractors in the Afghan capital, Kabul, early on Monday, officials said. A Reuters witness saw several apparently dead victims and at least two wounded being carried out of the yellow bus while police and emergency service vehicles surrounded the scene in the Banae district of the city. The attack was the latest in a recent surge of violence that highlights the challenges faced by the Afghan government in Kabul and its Western backers as Washington slowly draws down its remaining troops despite a persistent insurgency.

Interior Ministry spokesman Sediq Sediqqi said on Twitter that 14 people had been killed and eight wounded. Police were working to identify the victims, he said.

He said the suicide bomber had waited near the compound housing the security contractors and struck as the vehicle moved through early morning traffic. As well as the bus passengers, several people in an adjacent market were also wounded.

There was no immediate claim of responsibility for the blast, which occurred during Ramadan, Islam's holy month. 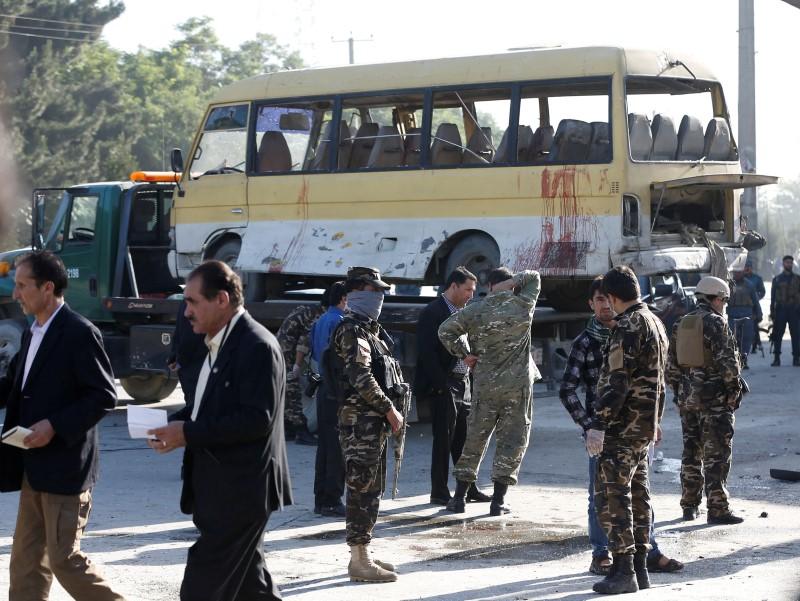 The blast follows a deadly suicide attack on a bus carrying justice ministry staff near Kabul last month and a separate attack on a court in the central city of Ghazni on June 1.

The Taliban claimed both those attacks in revenge for the execution of six Taliban prisoners. 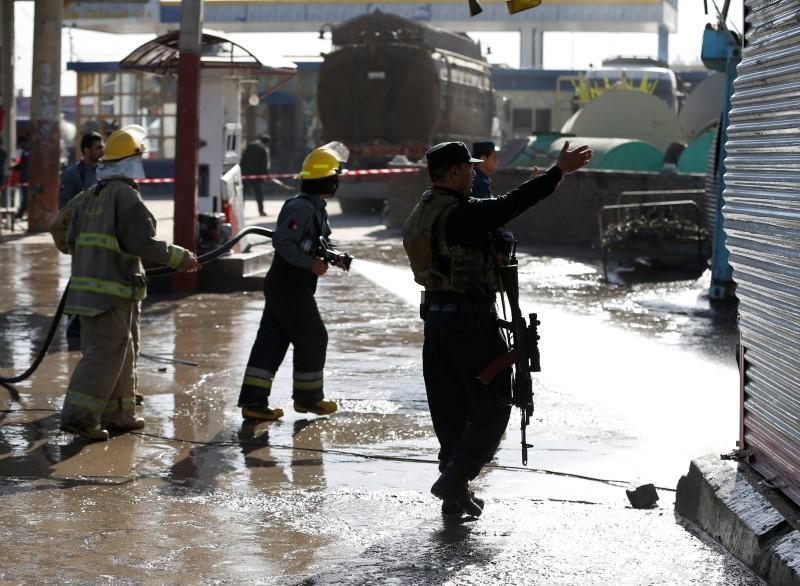