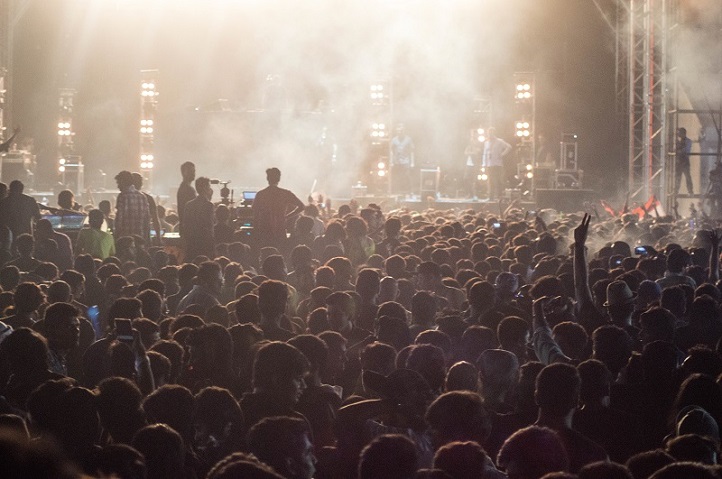 In a shocking incident, a 23-year-old Delhi woman collapsed during American EDM artist Skrillex's concert in Gurgaon on Sunday, October 11. She later died on her way to hospital. According to doctors, the cause of death might be due to suffocation. A resident of Pitampura, Aanchal Arora, died of cardiac arrest that could have been induced by lack of oxygen, doctors said. She was accompanied by her friends for Skrillex's concert. One of her friends also fell unconscious and is in intensive care, reports The Times of India. According to the police, organizers were expecting a gathering around 6,500 people at HUDA ground for the concert. But the number crossed 8,000, thus overcrowding the venue. However, in the complaint filed by victim's father claimed that the number of people present at the venue was five times more than expected. A case has been registered against the organiser under section 29/1/14 of the Punjab Excise Act after the complaint.