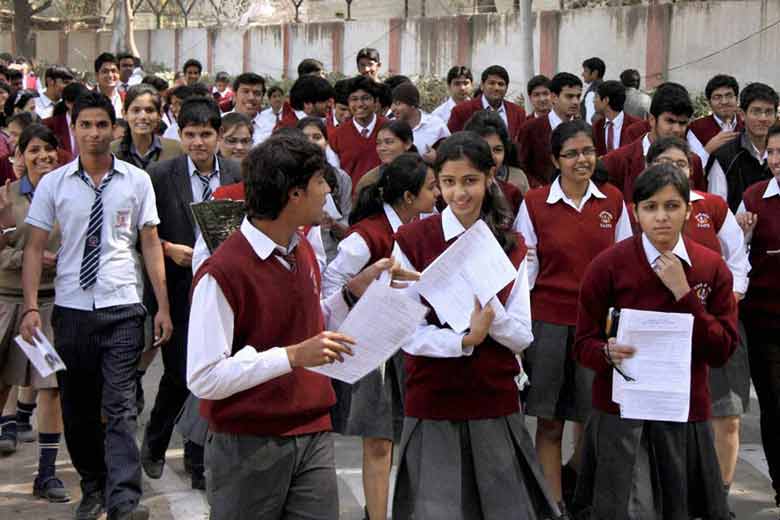 Around 5 lakh school students in Tamil Nadu won't be able to take their exams this year as the registration of 746 schools is set to expire this year. The move comes after a PIL which was filed in the Madras High Court on Monday by an NGO named Change India which appealed to shut unrecognised private schools which were granted temporary licenses. The Tamil Nadu state government had informed the Madras HC that the â€˜temporary recognitionâ€™ to 746 private schools in the state would expire on May 31, 2016 to which the court had ruled that no further extension of recognition will be granted to these schools as they had been flouting the government norms. While activists have lauded the directive, the status of the affected students remains in doubt. There have been several requests to the state government to place the 5 lakh students of 746 schools in other government and private schools. The parents of the students, are expectedly, not happy. While some are concerned about the quality of the other government-run schools, others are worried about the financial implications of shifting their children into private schools. "How can the petitioner say so easily that 5 lakh students can be accommodated easily in government schools? For us, it is a step down. You cannot club all 746 schools under the same umbrella and ask children to adjust in government schools when the government has done nothing to improve their own state system," a parent was quoted as saying in a News Minute report.