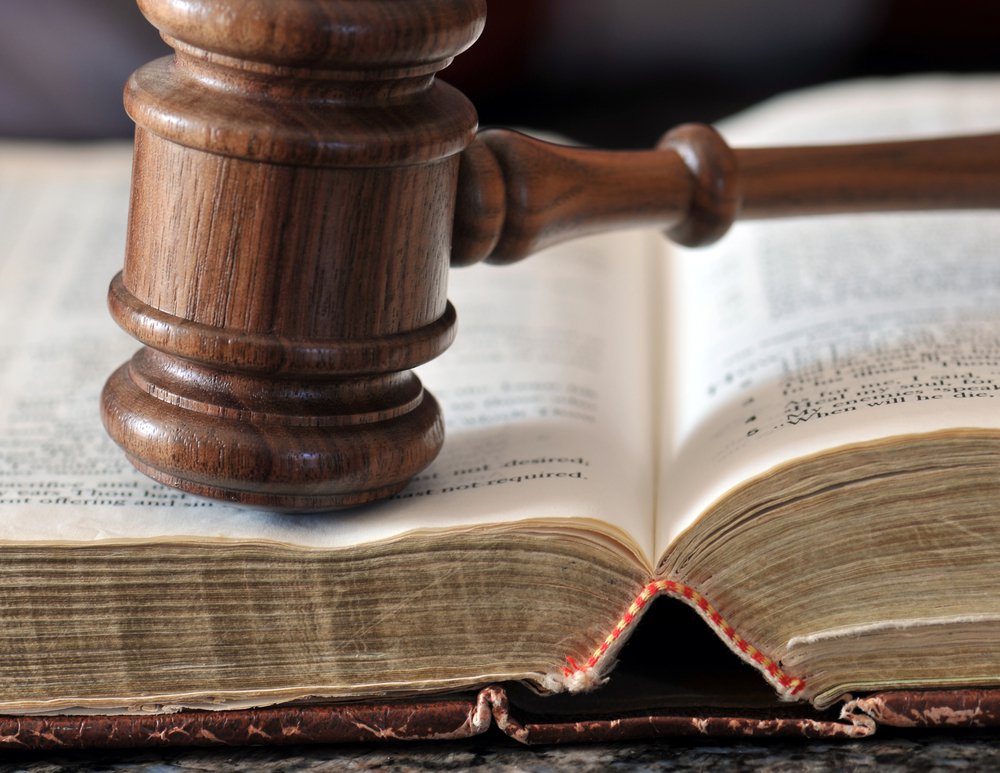 In a major blow to middle and younger siblings everywhere, researchers from numerous studies have found that the eldest sibling is usually just plain better. Now that's obviously a subjective term, and a holistic assessment would probably find different strengths and weaknesses in older and younger siblings, but in terms of intellect and leadership qualities, the elders just seem tot be better, at least according to Huffingtonpost. Older siblings mostly follow the rules According to a 2003 paper published by Belgian psychologists Vassilis Saroglou and Laure Fiasse in the journal of Personality and Individual Differences, the oldest sibling is usually more conventional, competitive and responsible, meaning they rarely break any rules. The younger siblings, on the other hand, usually exhibit signs of rebellion and playfulness.

According to a lot of research, older siblings tend to be authority figures, at least in relation to their brothers or sisters. This dominating trait actually prepares them for leadership roles, and they can handle professional situations with more control and power. 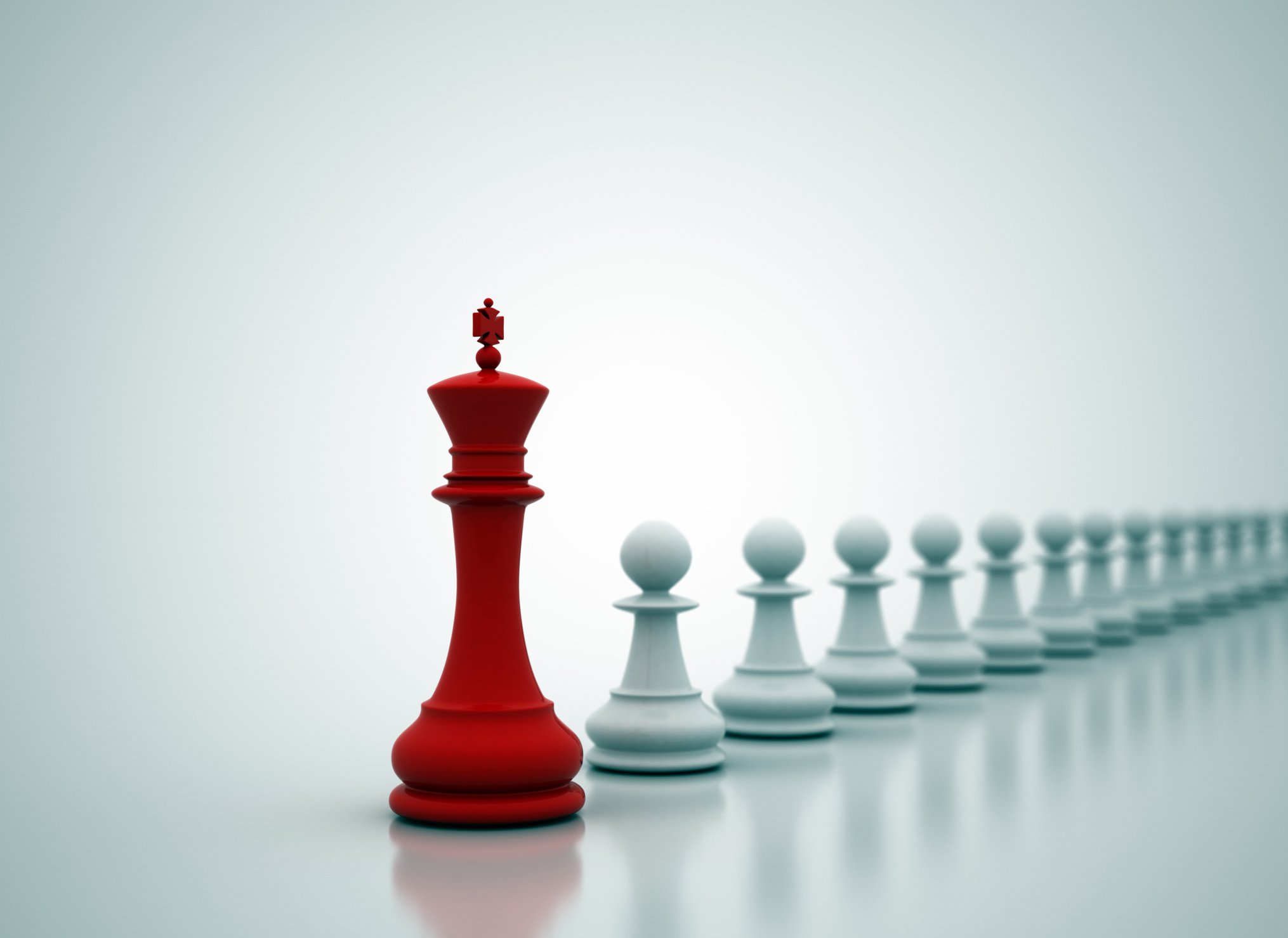 Older siblings may be smarter

It's not genetic, but older children usually tutor and guide their younger siblings, which in turn helps them retain more information themselves. In fact, in one study of 250,000 Norwegians, it was found that firstborn men had an average IQ 2.3 points higher than their younger brothers. 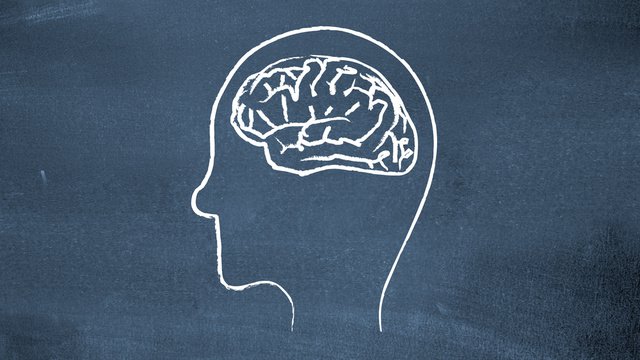