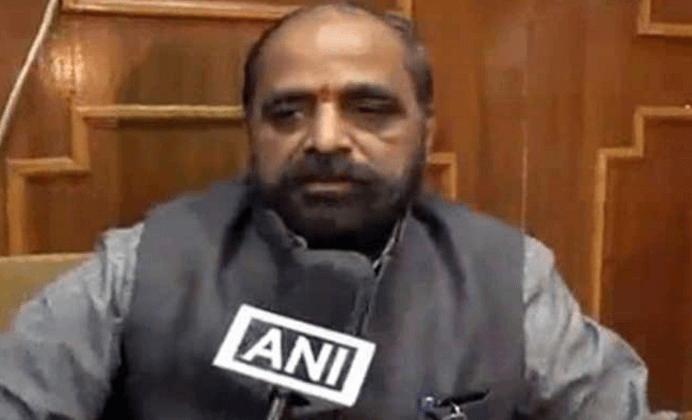 Pakistan has formulated a new strategy to promote radicalisation among young Indian men and women through vested groups and social media to give it the shape of a civil resistance in Jammu and Kashmir, Rajya Sabha was informed on Wednesday. "This year, Pakistan strategy has been to try and promote radicalisation through vested groups and social media so that this can be given the shape of a civil resistance," Minister of State for Home Hansraj Ahir said in a reply to a written question. The terrorist groups have become desperate and were incited to attack the security forces in Jammu and Kashmir, he said.