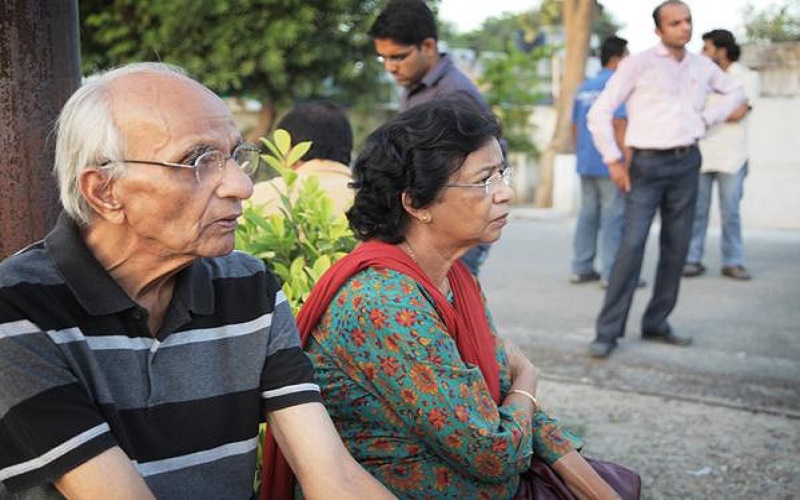 Hues of despair have tainted the Talwar household since the fateful night of May 16, 2008. The Talwars have ever since been fighting tooth and nail for justice in the midst of dispelling, unfounded allegations on them and their daughter. Imagine the pain of losing your daughter, with the added agony of battling the nosy media. Aarushi's 83-year-old grandfather, and Nupur Talwar's father, Gp Capt. B.G. Chitnis (Retd.) has finally broken the radio silence which he had maintained all these years, by writing an open letter which has been posted on social media.

Here is the original letter:

I had an angel - Aarushi - as my granddaughter who was lovingly brought up at our - her Grandparents' house - since she was born in May 1994. I had seen her blossom into a doe eyed, beautiful, radiant and sparkling young girl who brought into our lives boundless happiness and joy.

But the destiny, at its worst, separated us from her just as she turned 14 year old, in a most cruel manner. She was murdered in her own house, in her own bed.

When I saw her lifeless like a doll in her bed, I was numb with unimaginable shock. I could see faces around me with pairs of eyes following me. Some with curiosity, some moist, some with unbelievable blank expression, to fathom what had happened. I saw my daughter Nupur crying copiously and Rajesh - Aarushi's father, moving around aimlessly, not knowing what was happening around. 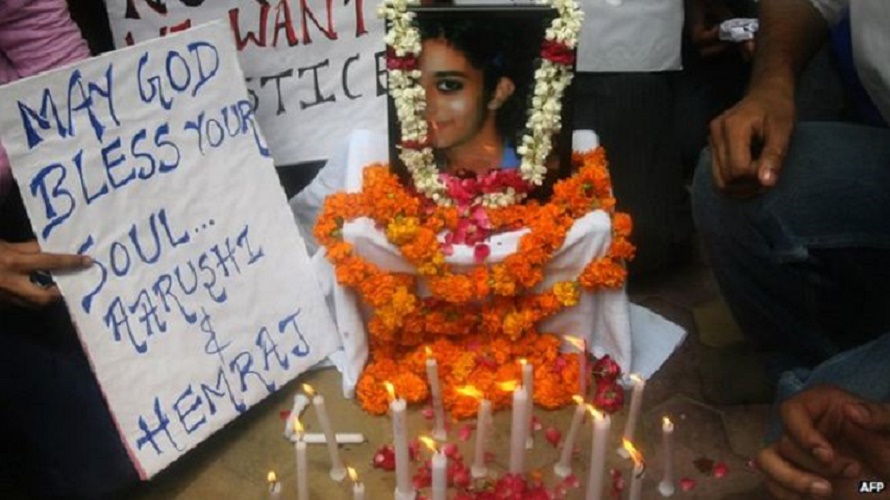 The days passed, with a boorish local police trying to investigate the murder in a disinterested manner culminating into the arrest of Rajesh, and subsequently infamous press briefing by IG Meerut causing unprecedented uproar in the media. UP Police had repeatedly warned us not to talk to as it would adversely impact the case but their motive was otherwise. They wanted to keep us away from the media to hide their incompetence.

The media became ferocious with speculative character assassination of Aarushi and her parents. The onslaught was severe. This bizarre circus continued throughout the trial culminating into an astounding judgement declaring Nupur and Rajesh guilty, and sentencing them to life in prison.

When the judgement was pronounced, I literally sank on my knees, eyes overflowing with tears, body and soul completely battered. Destiny had delivered them and us another crushing blow and my world collapsed around me once more. 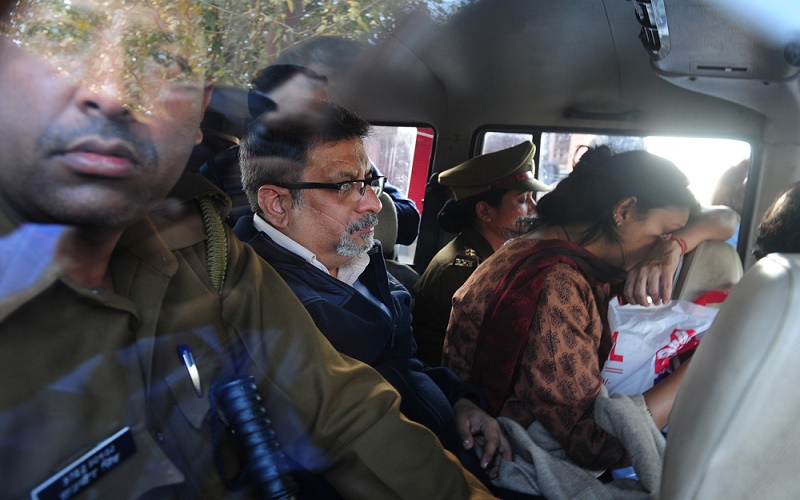