Air India Passenger In Delhi Caught Travelling On Conveyor Belt To Board The Flight! 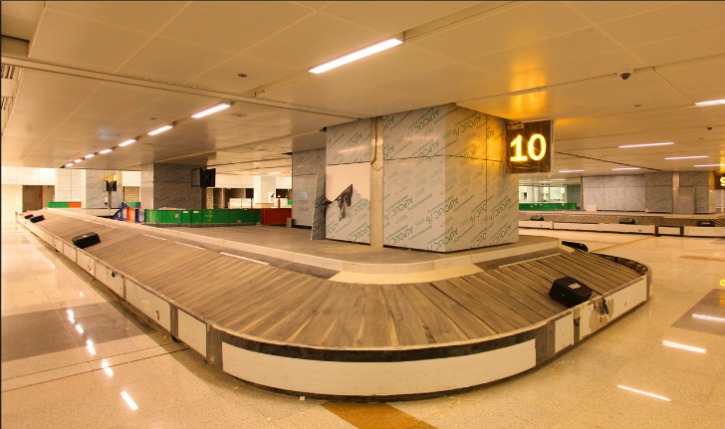 It was a bizarre yet potentially fatal mistake by a passenger at the Indira Gandhi Airport in New Delhi. An Air India passenger was spotted by officials, as travelling on the luggage conveyor belt in the early hours of Friday. What is even more strange was that the man, who has been identified as Rajkumar Yadav, had already travelled almost 150-200 meters and had passed through the x-ray machine before he was stopped by an airport staff. He was about to enter level-2 of the scanning system where the luggage is sorted automatically. If Yadav had entered there, it could have endangered his life. All this happened while there were a number of CCTV cameras and staff deployed to check the baggage. Yet nobody found him.

"Around 1 am on Friday, Rajkumar Yadav, who was set to travel to Riyadh by Air India flight AI 925, was noticed at level-1, conveyor belt no. 07. An employee responsible for conveyor belts and in-line baggage system noticed him after he managed to cross the X-ray machine. No staff of other check-in counter as well as DIAL noticed him. Later, he was handed over to the police with the help of CISF, guarding the IGI Airport," Mail Today quoting airport officials reported.

Airport authorities however termed it a "stray incident".

According to reports, Yadav who was travelling to Riyadh was a first time air-traveller and he got confused when an airport staff directed him towards the check-in counter.

After being interrogated by the airport security Yadav was allowed to travel to Riyadh on the next flight. 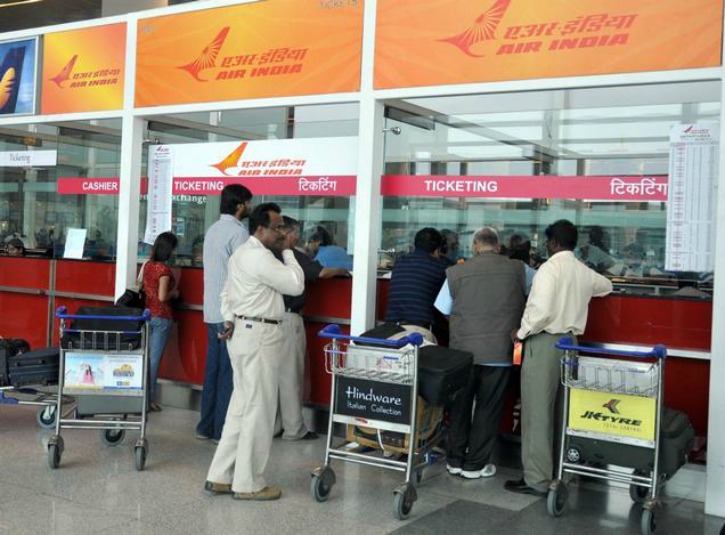