An Indian Company Will Launch The Worldâ€™s Cheapest Smartphone At Under Rs. 500. WOAH! 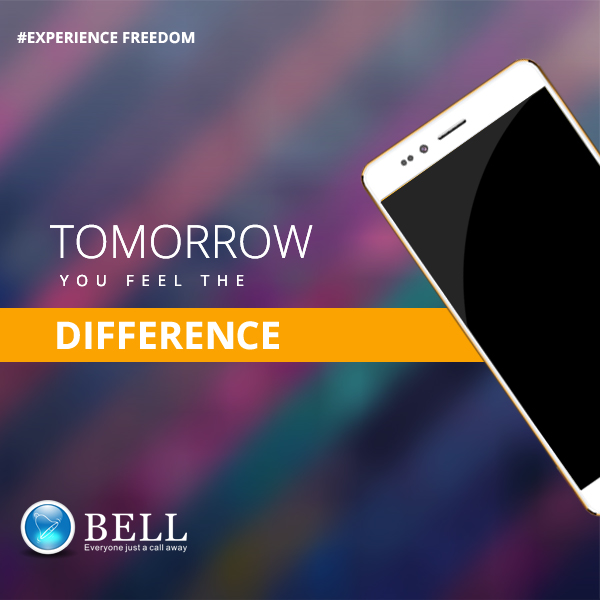 India, one of the fastest emerging markets of smartphones, is about to witness a boom in the mobile headset industry. A domestic handset maker, named Ringing Bells, is slated to launch worldâ€™s cheapest smartphone at under Rs 500/-, on February 17. Thatâ€™s right! The Noida-based company told that this launch was inspired by Narendra Modiâ€™s vision of â€œempowering India to the last person, transforming Indiaâ€™s growth story.â€ The smartphone named, â€œFreedom 251â€ will be launched by Defence minister, Manohar Parikar on February 17. The firm said this to the media: â€œThe phone will be popularly priced at under Rs 500â€¦ this event and launch stands as a true testimony of success of the latest initiatives taken by the Government of India.â€

DataWind had tied up with Reliance Communications (RCOM) to do so.

Ringing Bells is the new entrant in the mobile market, which was established last year.

Well, with this cheapest smartphone emerging in India, it only proves to be a progress for Digital India and Make In India campaign and also, itâ€™ll change the entire scenario of mobile headset market in the country.