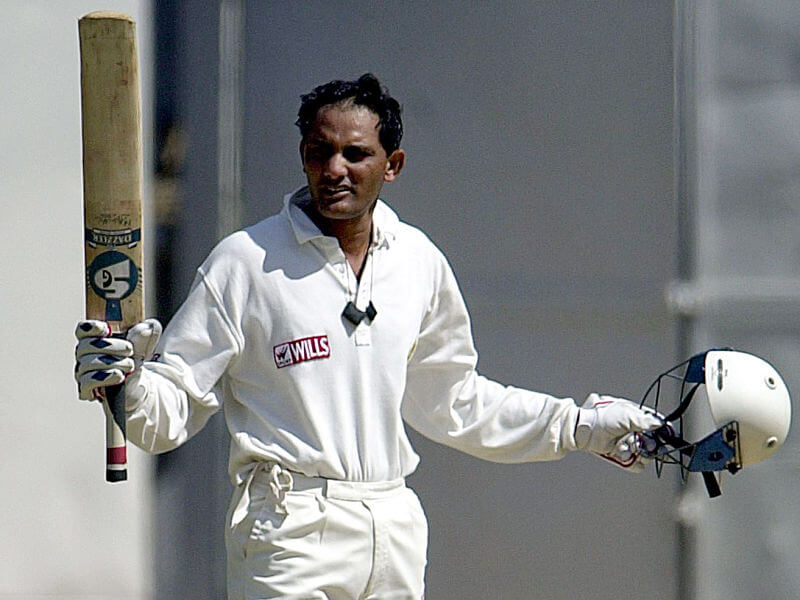 In a departure from BCCI's earlier stand, the parent body has extended an invitation to Mohammed Azharuddin for the Indian cricket team's historic 500th Test match and the former captain has accepted it. The upcoming match against New Zealand at Kanpur will mark India's 500th game in the traditional format. Azharuddin was imposed a life ban for his alleged involvement in match-fixing when the scandal first broke out in 2000. While Azhar had been acquitted by the court, the BCCI has so far avoided inviting him for official events. Asked about Azhar being extended invitation, senior BCCI functionary Rajeev Shukla said that he saw nothing wrong in it. "He is also a former India captain," Shukla said. Meanwhile, former captains Sachin Tendulkar, Dilip Vengsarkar and Krishnamachari Srikkanth have accepted the invitation of BCCI and will be present during the Test at the Green Park. "Sachin, Vengsarkar, Srikkanth and Azhar have confirmed that they would come for felicitation. Ajit Wadekar has informed board that he is not keeping well and won't be able to attend," UPCA secretary Shukla told PTI today. A specially minted silver coin with 500th Test embossed on it is being prepared for the toss.