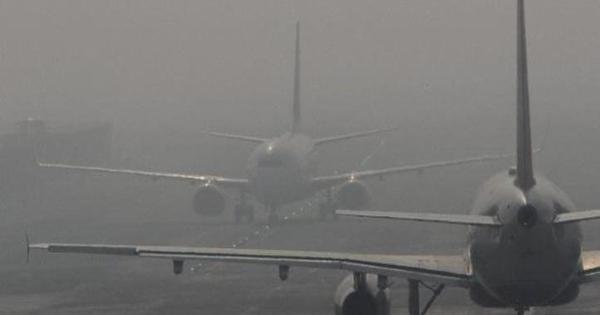 Security at Delhi's IGI airport has been pushed into action on Thursday after there were bomb scares on two flights bound for different destinations. Passengers from both flights have been evacuated and security officials are searching the plane and luggage. Of the flights that came under threat, one is a Delhi-Kathmandu Nepal Airlines flight and the other is a Bhubaneswar-bound Air India flight. Four MPs are reported to be among the passengers on these flights.