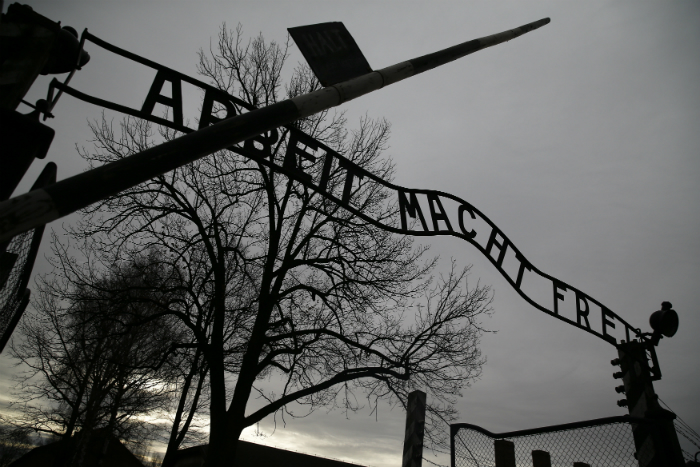 The true picture has only now emerged. After nearly 70 years, documents including the sealed testimonies of survivors from Germany's concentration camps speak of horror stories that people had to endure. According to a report in Vice, accounts of nearly 4,206 people who applied for an Anglo German Nazi Persecution Compensation scheme, have been released. Among the ones imprisoned at a camp in Bergen-Belsen was Harold Le Druillenec. He told Vice of the 10 months he spent at the camp as - "All my time here was spent in heaving dead bodies into the mass graves kindly dug for us by 'outside workers' for we no longer had the strength for that type of work". He continues "Jungle law reigned among the prisoners; at night you killed or were killed; by day cannibalism was rampant".

Another applicant to the compensation scheme, who lost a finger, was awarded 340 pounds (6,000 pounds in today's money).

A lot of people also refused to accept the compensation. 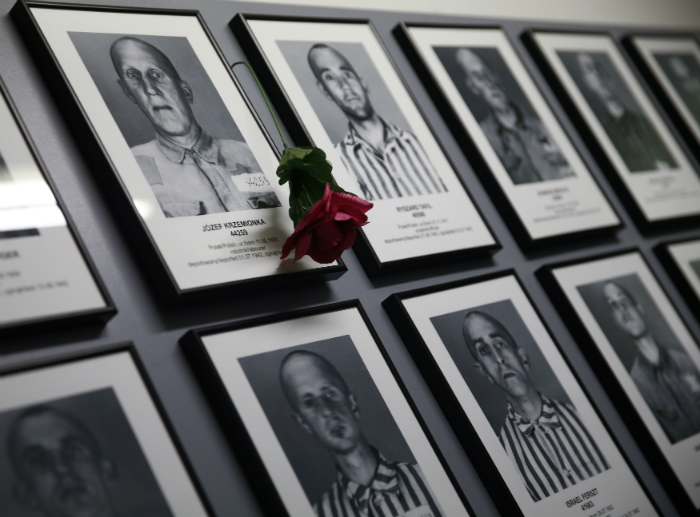