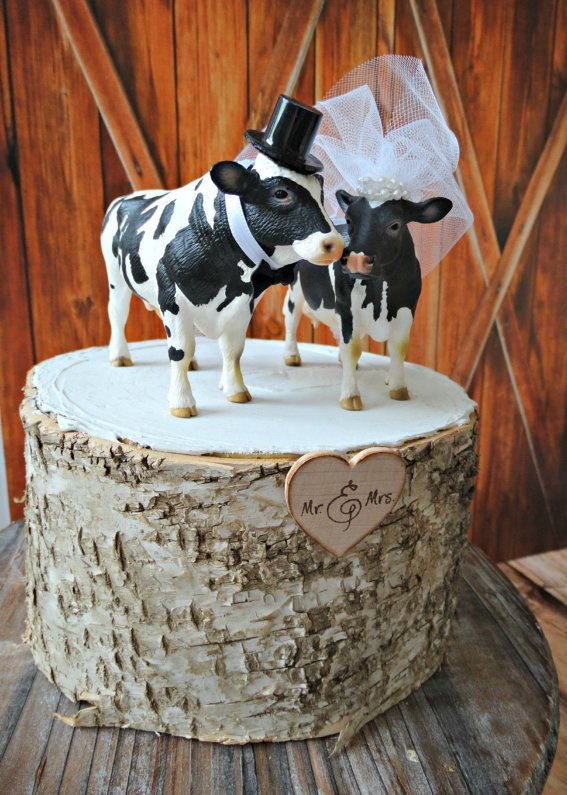 It's a good time for cows in India. In Ahmedabad's Kotiya village in Bhavnagar district, a trust is organising a wedding of a cow and a bull on Holi - on Thursday - in a lavish ceremony. The host, Parasana Charitable Trust, has even prepared a wedding invitation for the couple - Poonam, the bride, and Arjun, the bull. It is certainly a one of-its-kind event and the trust has an interesting reason behind the move: to spread the message of cow protection.

He said he owns four cows including Poonam.

Here's what is expected at the bovine wedding of the year:

Around 300 guests, accompanied by a three-member wedding orchestra, will reach Kotiya from Badagana district - the village of the 'groom'. The procession will begin from Bagdana's Lehri Bapu Ashram that has a cow shelter.

The bride will travel in a palanquin that according to the plan will be erected on a truck.

Priests are being brought in from Ahmedabad to conduct the ceremony that will be held according to proper Hindu rituals.

There will also be a 'havan' (prayer ceremony) to pray for an early offspring.

The wedding will have four feasts, to cater to the approximately 700 guests that are expected to attend. 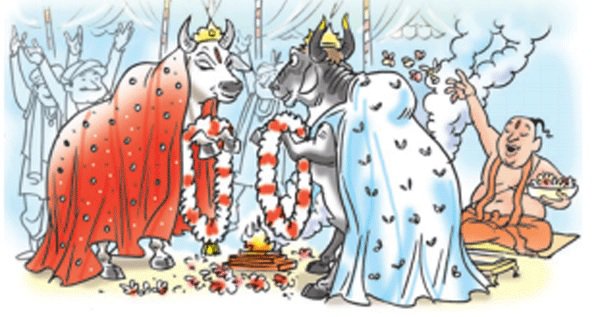