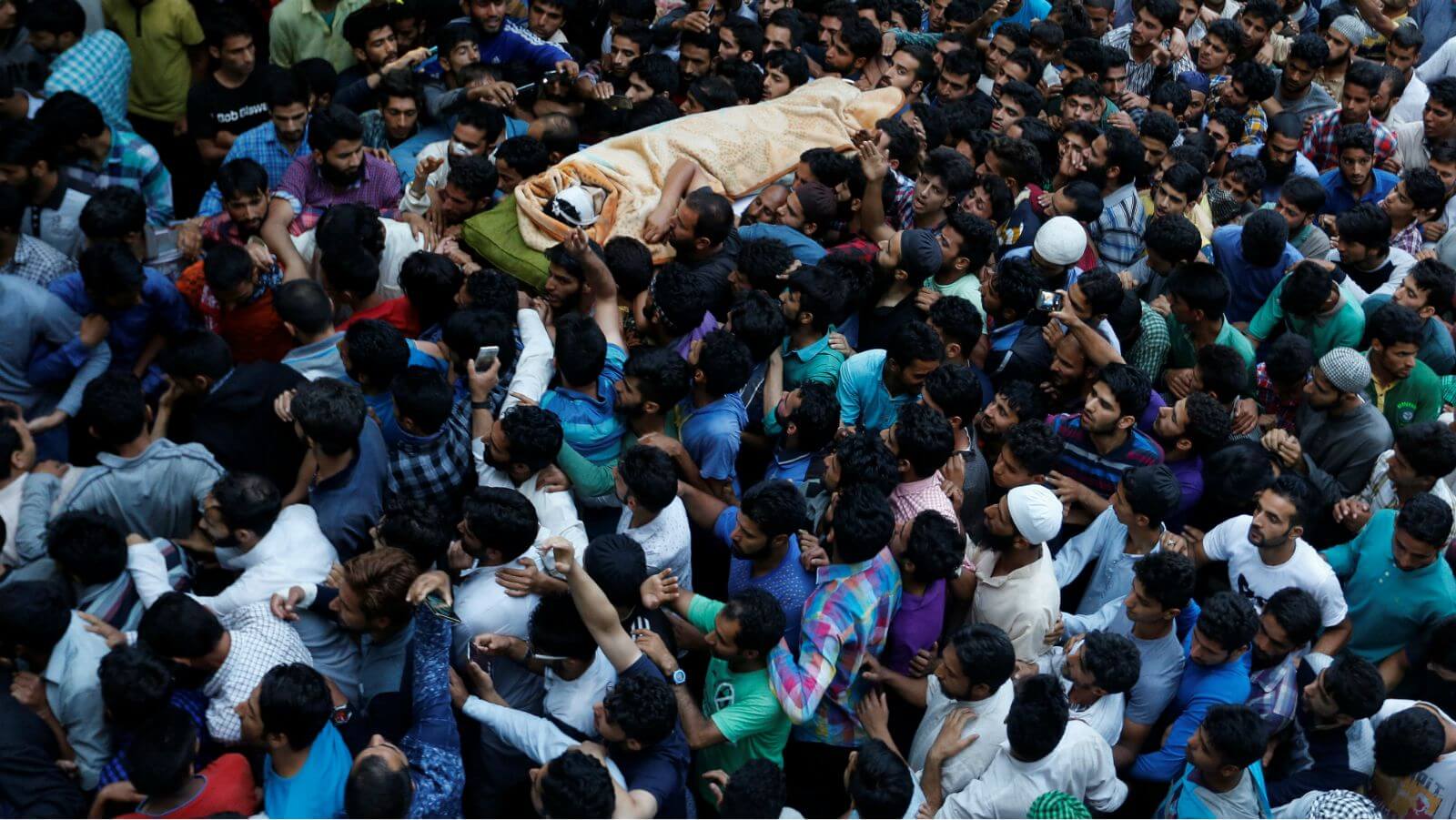 Kashmir continued to be on the boil with six more people, including a cop, getting killed in violence, raising the death toll to 21, even as curfew- like restrictions were in force and Mobile internet services remained suspended. Amarnath Yatra also remained suspended for the second day from Jammu due to the Kashmir unrest in which over 200 people, many of them police and security personnel, have been injured. However, the yatra from the base camps in Kashmir continued. The Jammu and Kashmir Cabinet, headed by Chief Minister Mehbooba Mufti, met and expressed anguish over the situation and the death of civilians in clashes with security forces in the aftermath of the killing of Hizbul Mujahideen commander Burhan Wani. The government promised to investigate if there was any instance of disproportionate use of force by security forces even as it appealed to the people not to become tools in the machinations of instigators of violence.

The Cabinet also appealed to separatists, including Hurriyat Conference, as well as mainstream political parties like National Conference, Congress and CPI(M) to help restore normalcy "if they want peace in the state".

In Delhi, Union Home Minister Rajnath Singh reviewed the situation that has developed in Kashmir and spoke to Mehbooba Mufti, assuring her of all possible help. The state police also urged protesters not to resort to violence, saying it does not bring the right consequences, and that it would like to avoid the killing of the youth.

Even as curfew-like restrictions remained in force, violence was reported from a number of places. One person was killed this evening in reported firing by security forces in Tengpora in Srinagar, marking the first death in the capital city.

An 18-year-old youth Irfan Ahmad Malik was critically injured in clashes between protestors and security forces at Newa in Pulwama this morning, a police official said. He was rushed to SMHS hospital here but succumbed to injuries. 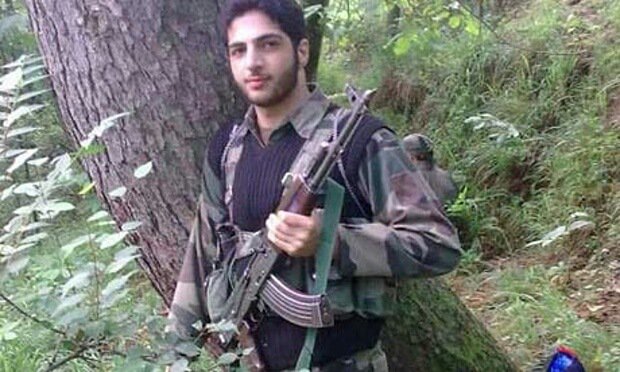 An unidentified person was brought to district hospital Pulwama in a critical condition but succumbed to injuries, he said, adding efforts are on to ascertain his identity. A police driver Feroz Ahmad was killed after a mob pushed his mobile bunker vehicle into river Jhelum at Sangam in Anantnag district, the official said.

Efforts were on to fish out the body of the deceased cop. One more civilian was killed in a clash with security forces while another, who was injured yesterday, succumbed to injuries today, police said. In another incident, a head constable of police was shot in both legs by militants last night at his residence in Tral area of Pulwama district, the official said.

Three policemen, who went missing after a large mob attacked a police station in Damhal Hanjipora yesterday, are still untraceable, said state Education Minister Naeem Akhtar, who is the government spokesman. One more police post was burnt by some mobs today. 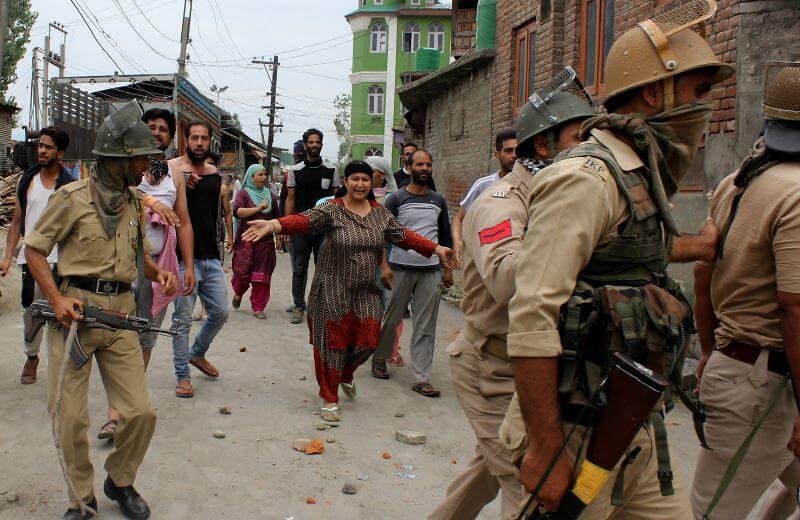