In China, photographs of missing children are printed on bottled water. 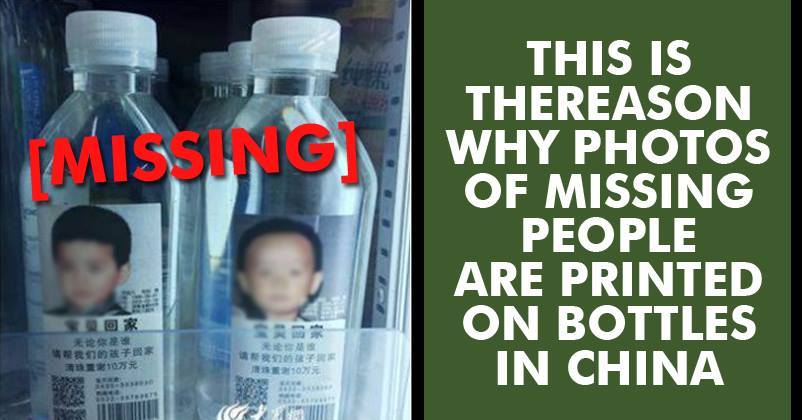 Children around world are soft targets for human traffickers and organ harvesting rackets. When a child goes missing, they are often presumed dead by authorities. A Chinese company selling bottled water came up with an innovative idea to assist parents in tracking down their missing ward. The Qingdao-based food company partnered with Baobeihuijia.com, an online database that tracks missing children, to sell the bottled water wrapped with details of missing children, including their photos, CCTV News reported.

The bottles contain information of the missing child, accompanied with a photograph and the parentsâ€™ contact details. The company has launched over 500,000 bottles with the slogan â€“ â€œBaby, come homeâ€. The pictures and information have been printed with permission from the parents, the company said.

The bottles are widely being sold at various supermarkets, train stations, airports among other public places to raise awareness and to help the distressed families. According to China National Radioâ€™s website, the numbers of missing children in the country is quite high. Around 200,000 children are reported missing every year. Regardless of the figures, such initiative might boost search operations and let people be more vigilant about their surroundings. 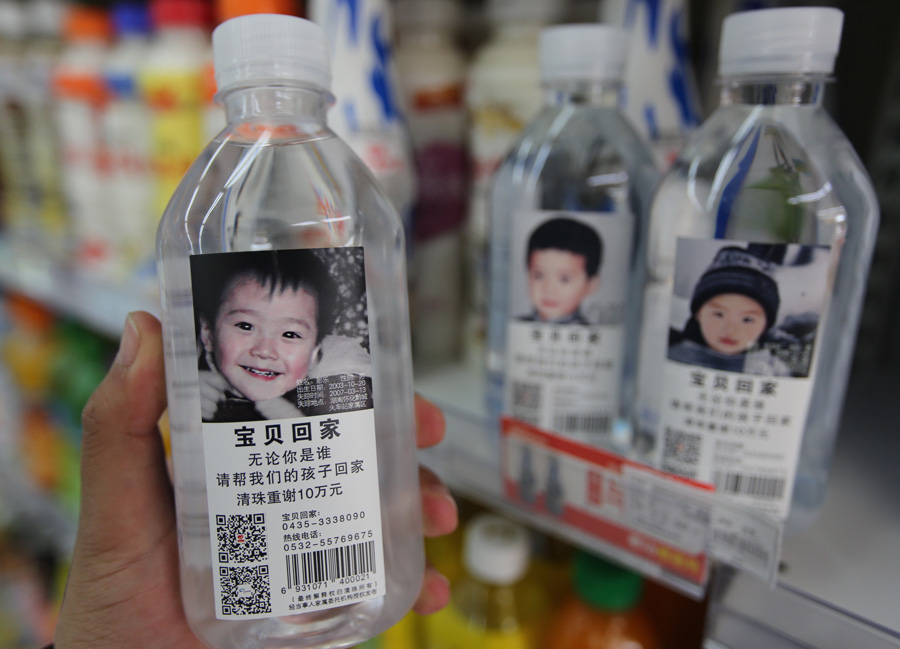