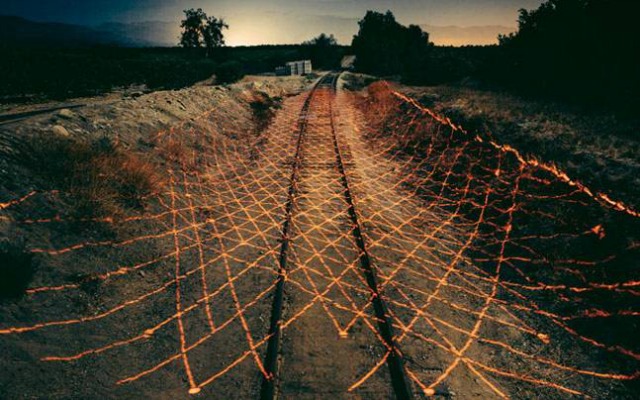 With an aim to increase the security vigil along the Indo-Pak border, a dozen "laser walls" have been made operational in Punjab along the international border with Pakistan. While eight infra-red and laser beam intrusion detection systems are "up and working" along as many vulnerable and sensitive areas of the international border in Punjab, four more will be operationalised in the next few days, a senior official of the Border Security Force said.

These walls will effectively keep a check on intruders and terrorists exploiting the frontier areas to cross over.

The decision to install these laser walls was taken by the BSF two years ago keeping in mind the vulnerability of the border in these areas as barbed wire fencing could not be installed in many infiltration prone areas.

The move gained momentum following the Pathankot terror attack, in January which agencies believe was carried out by terrorists who crossed over from Pakistan by breaching the border from Bamiyal area in Punjab. 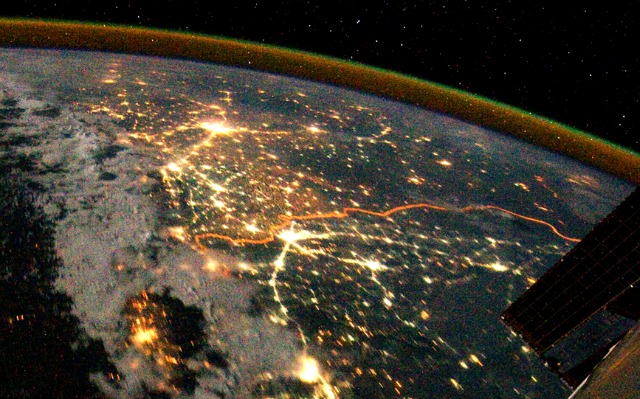 A total of 45 such laser walls will be installed in these areas along the international border in Punjab and Jammu, a blueprint prepared in this regard said.

"The laser walls have started working and their functioning is being monitored. Preliminary results in detecting illegal movements are encouraging," the official said.

He said sensors were being monitored through a satellite-based signal command system and armed with night and fog operability tools.

Apart from these, four other pilot projects of similar kind in stretches of 30-40 kms of international border in Jammu and Gujarat and one in West Bengal along Indo-Bangla border have been approved by Home Ministry to secure Indian borders effectively.

"Work on them will begin by next month," he said. 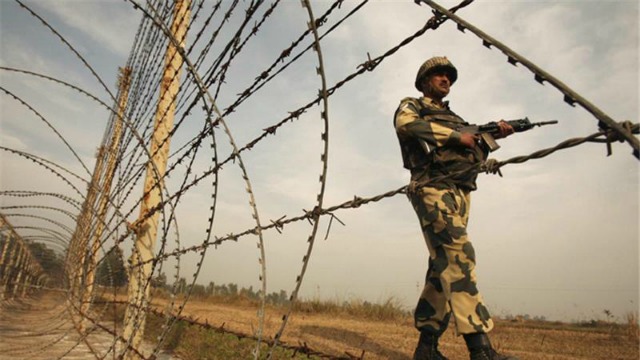