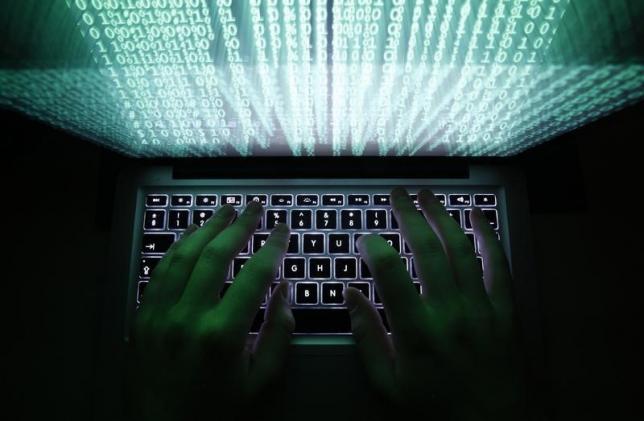 India, along with China, Russia, Saudi Arabia and South Korea ranked among the nations most vulnerable to damaging cyber attacks, according to scientists, including those of Indian-origin. The US ranked 11th safest, while several Scandinavian countries including Denmark, Norway and Finland ranked the safest, researchers said. Data-mining experts from the University of Maryland (UMD) and Virginia Tech in US recently co-authored a book that ranked the vulnerability of 44 nations to cyber attacks. â€œOur goal was to characterize how vulnerable different countries were, identify their current cyber security policies and determine how those policies might need to change in response to this new information,â€ said lead author V S Subrahmanian, a professor at the University of Maryland Institute for Advanced Computer Studies (UMIACS).

The researchers, including B Aditya Prakash, assistant professor at Virginia Tech in US conducted a two-year study that analysed more than 20 billion automatically generated reports, collected from 4 million machines per year worldwide. The researchers based their rankings, in part, on the number of machines attacked in a given country and the number of times each machine was attacked.

Machines using Symantec anti-virus software automatically generated these reports, but only when a machineâ€™s user opted in to provide the data. Trojans, followed by viruses and worms, posed the principal threats to machines in the US.

However, misleading software (ie fake anti-virus programs and disk cleanup utilities) is far more prevalent in the US compared with other nations that have a similar gross domestic product.

The findings include economic and educational data gathered by UMDâ€™s Center for Digital International Government, for which Subrahmanian serves as director. The researchers integrated all of the data to help shape specific policy recommendations for each of the countries studied, including strategic investments in education, research and public-private partnerships. 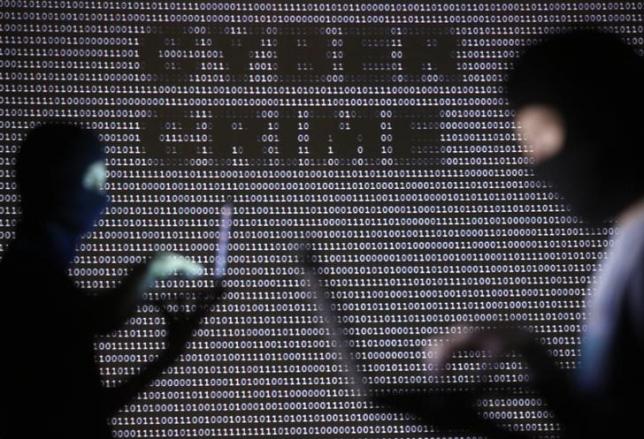