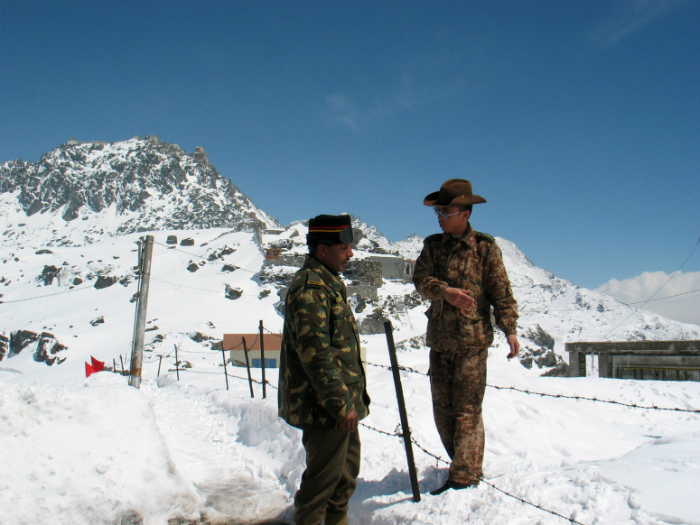 According to reports, about 250 Chinese troops entered Indian territory on June 9 in Arunachal Pradeshâ€™s Kameng district. The troops are believed to have spent three hours on Indian side of the border before going back to their side. This is the first transgression in the region this year, which China claims to be a part of its own territory. The transgression comes at a time when Indiaâ€™s membership of NSG is supposed to come up, which is also being blocked by China.

The border between India and China isnâ€™t as well demarcated as the one with Pakistan, and troops from both countries patrol areas they believe are on their side. In an incident earlier, Indian troops had formed a human chain to stop the Chinese troops from entering deeper into India. 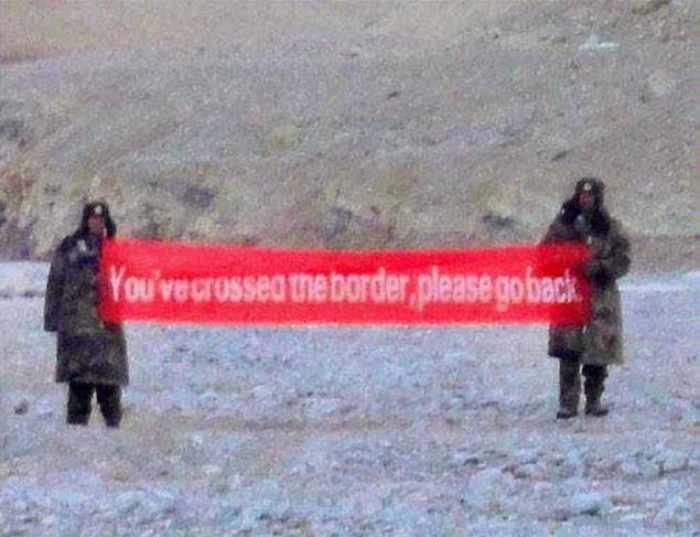