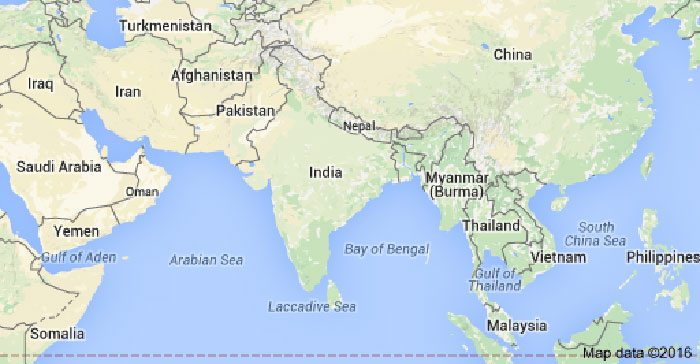 For years, Google Maps have been showing territories of J&K and Arunachal Pradesh with dotted lines signifying that the region is disputed. But now, the new maps donâ€™t highlight the area with dotted lines. Instead, both states are shown in sync with the official territory of the country. The move is seen as an intimidating effect of Modi governmentâ€™s draft of â€˜The Geospatial Information Regulation Bill 2016â€², soon to be tabled in Parliament. As per the legislation, it would be compulsory to take the approval of government to publish and disseminate any geospatial information.

â€œNo person shall depict, disseminate, publish or distribute any wrong or false topographic information of India including international boundaries through internet platforms or online services or in any electronic or physical form,â€ the draft bill states.

Geospatial information refers to the data which has been captured through aerial instruments such as satellites, airships and unmanned aerial drones. It is used to prepare topographical maps. 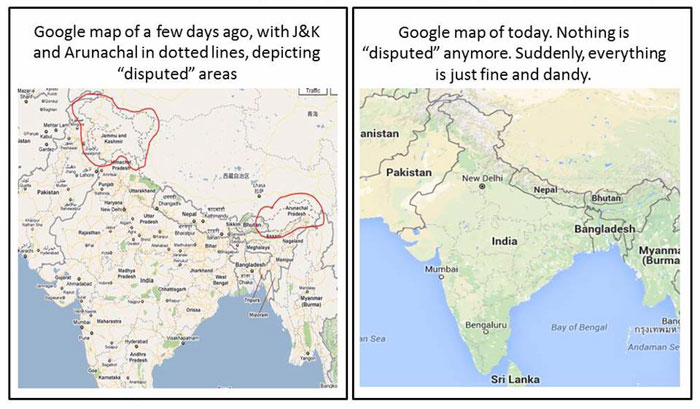