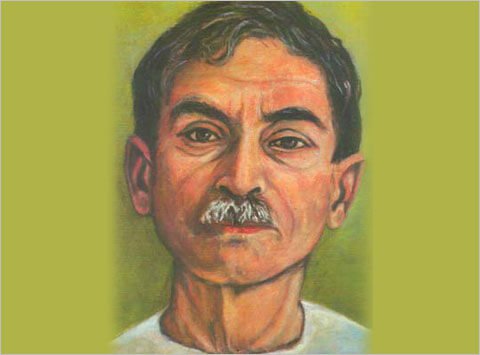 Iconic Hindi writer Munshi Premchand has been hounoured with a Google doodle on his 136th birth anniversary. The illustration by Google is a "tribute to the multitude of important stories he told." The doodle is inspired from Premchand's last and most popular novel, 'Godaan', which he penned in 1936. It shows the 'Upanyas Samrat' bringing his signature working-class characters to life. "Today's homepage celebrates a man who filled many pages (of a different kind) with words that would forever change India's literary landscape," said the search engine. Born as Dhanpat Rai in a small village near Varanasi in 1880, the renowned author produced more than a dozen novels, 250 short stories, and a number of essays, many under the pen name Premchand. While he began writing under the pen name of Nawab Rai, he subsequently switched to Premchand.

Premchand's works were believed to be a reflection of the reality in society and represented, even though as fictional stories, the problems of the poor and the urban middle-class.

He had a rationalist approach towards religion, and used his storytelling to create awareness among the public about national and social issues.

"Although much of it was fiction, Premchand's writing often incorporated realistic settings and events, a style he pioneered within Hindi literature," Google said.

The writer's later works are believed to have been largely influenced by Mahatma, brought to light some of the most prominent problems faced by the country at the time.

According to the search engine, "It wasn't until later in life that Premchand really focused on his writing. He was a teacher for many years until he joined the non-cooperation movement led by Mahatma Gandhi in the 1920s."

Topics like corruption, child widowhood, prostitution, feudal system, poverty, colonialism and India's struggle for freedom were recurrent in his writings. 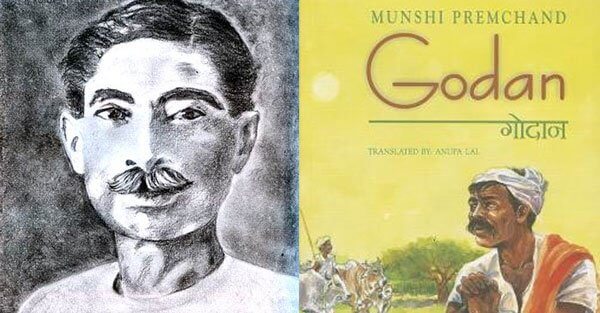