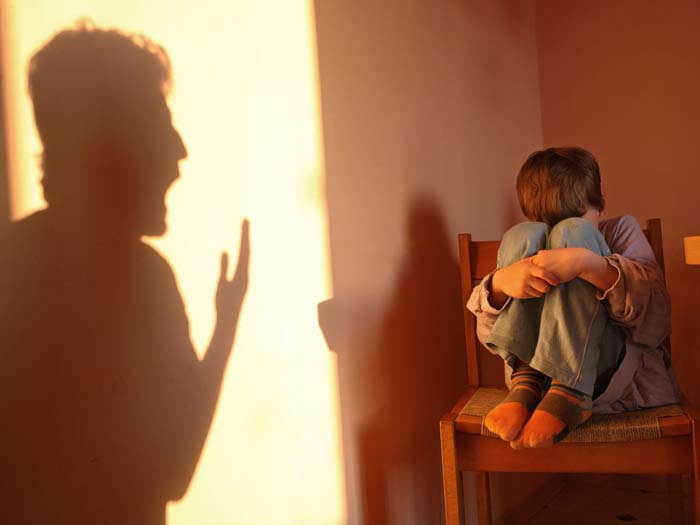 A 13-year-old boy was stripped and brutally beaten, before being forced to drink urine by his neighbour for allegedly stealing 30 kg of wheat at Sirauli village in Uttar Pradesh. The incident took place on Tuesday after Sunil, 13, was accused of theft by his neighbour Gajendra Gangwar. Gangwar also reportedly thrashed Sunil's elder brother Mahendra, 14, when the latter tried to rescue Sunil.

Confirming reports, circle officer Manoj Pandey said, "It is a serious crime and our probe is on." Medical reports have, in the meanwhile, confirmed serious injuries to Sunil who is undergoing treatment at a local hospital. 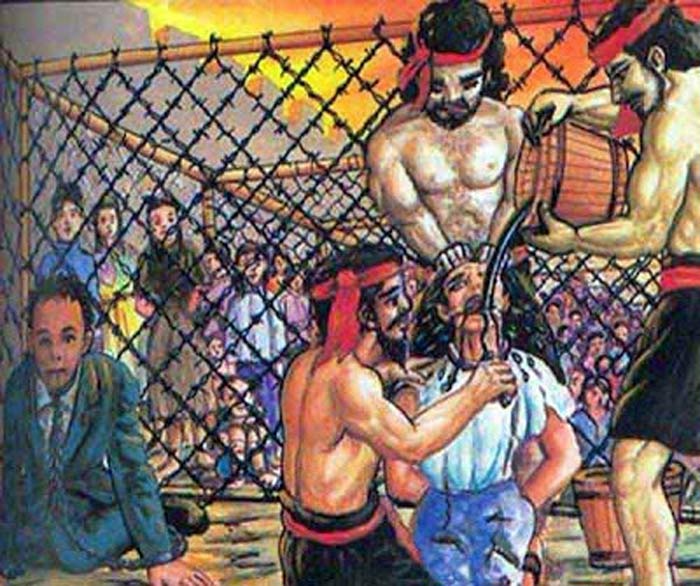