Today, On June 2, Telangana Completes A Year Of Statehood. Hereâ€™s The Report Card! 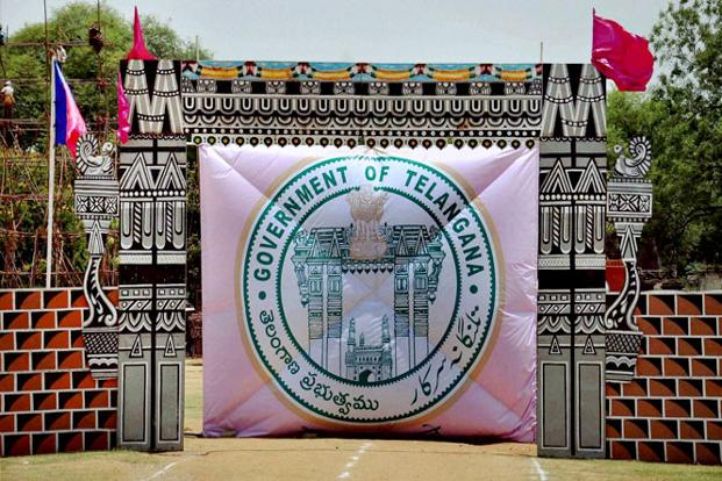 On June 2, 2014, a year ago, the state of Telangana finally got its separate identity as the 12th largest state in India, having Hyderabad as the common capital with Andhra Pradesh. In no time, the state has completed its first anniversary. It had been a tough and tiring trek for the state and its rebellions since 1969. And if rumors to be believed, the struggle is still on. So, let us look back at the past one year of Telangana's hardships, set-backs, major events, movements, crackdown and moments of jubilation.

The Telugu speaking state is trying hard to survive in a battle for life against mother nature. The heatwave has swept away thousands of lives in Telangana. Government efforts have reportedly been lagging behind in this situation and it has also failed to create proper awareness across the state.

The whimsical nature of rain is as harsh as the heatwave in the state. As per the first budget session of Telangana, in just five months 350 farmers committed suicide in the state. Is the government overlooking the problem?

Though 68.5 percent of River Krishna's catchment area lies within Telangana, monsoon failure has caused severe water woes in the state. While drought prone areas are yet to be recovered from this scarce situation, the state plans to set up bore-wells to meet the need for water. According to reports, Chief Minister K. Chandrasekhar Rao sanctioned Rs 263 croreRs 263 crore to meet the drinking water requirements of the people. 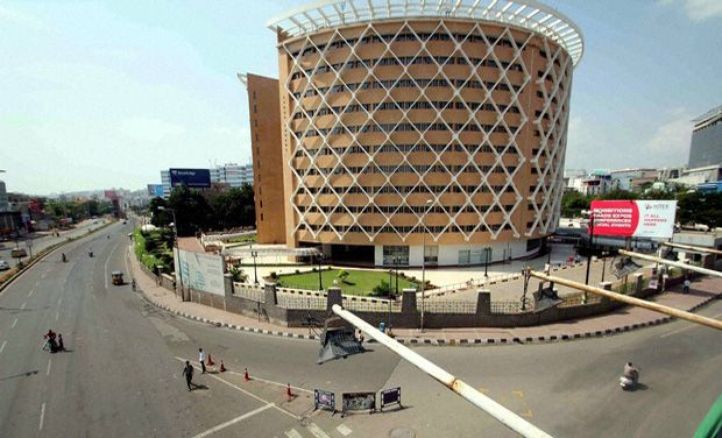 The state of Telangana has always reeled under a power crisis situation which has a direct effect on industrialisation and agricultural developments. Reports suggest, it might take more than three years to overcome the power crisis.

The natives have complained of serious transportation problems in the state. More public vehicles should be plying across the state to make the citizens' lives a little better.

While the NDA government is being allegedly discretionary towards this infant state, there have been reports of TRS chief and CM Chandrasekhar Rao being in talks with the central government to receive better action to eradicate the state's problems. Has the NDA government forgot to draw a line between politics and governance?

Political complications have robbed the state right from its birth. Productivity of schemes, constructive systems to uplift the society and political co-operation are necessary for the new born land, as a tug of war between Telugu Rashtra Samiti and Telangana Pradesh Congress Committee continues.

The allocation issue of AIS (All India Services) officers in the divided Andhra Pradesh and Telangana has incited enormous controversies in the state. To avoid discrepancy, the Prathyush Sinha Committee, appointed by the Centre, introduced the toss method to appoint AIS officers in both the states.

But all's not lost in Telangana.

The state government, along with the Centre, has taken up the Swachh Hyderabad Mission owing to which the city of Nizams has worn a cleaner look recently.

Telangana has got its control on law and order right. The safety of women in the state has been highlighted by the TRS government. SHE teams were constituted in the districts by the respective Superintendents of Police for quick action. 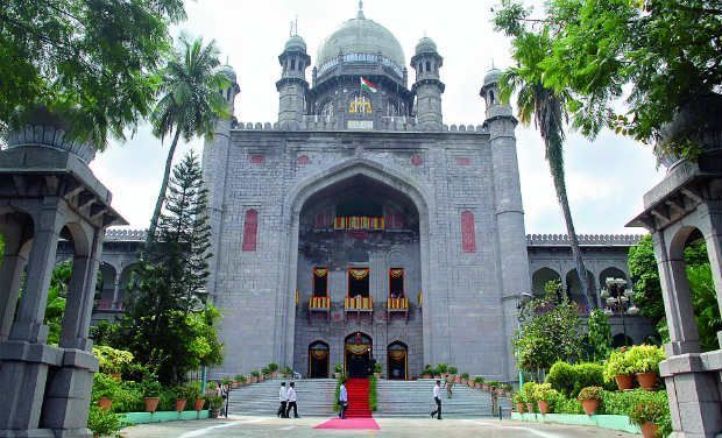