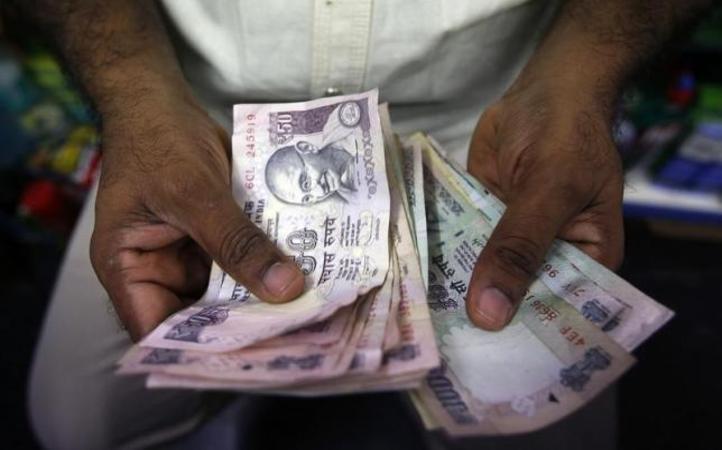 Over the past few decades, India has emerged as a prominent nation among developing countries across the world, with China, Brazil and South Africa seen as competitors for the next big economic power. But the new classification by the World Bank might come as a shock for many, as India will now be called a lower middle income country. The new nomenclature by the world bank puts countries in different categories to be more specific, and countries with gross national income (GNI) per capita of $1046 are placed at the bottom of the list. Those with GNI per capita between $4,126 to $12,735 are categorised as lower middle income economies, Business Insider reported. While the new classification puts India with the likes of Zambia, Ghana, Guatemala, Pakistan and Bangladesh, the real bad news is that India is ranked below Brazil, Russia, China and South Africa, making it the only BRICS nation which did not make it to the upper middle income category.

The more specific and less politically correct classification comes amid rising global prosperity which has also brought along a rise in inequality. The logic given by the banks is that Malawi and Mexico which were both seen as developing nations, can no longer stay in the same list since Malawi has GNI of $250, whereas Mexico has GNI of $9860.

Among other aspects, India lagged behind when it came to labour force participation rate, electricity generation and access to improved sanitation. Also, maternal deaths and under five mortality brought it down. The time required to start a business in India was also 29 days, as opposed to a global average of 20 days, The Economic Times reported.

But India is currently growing at a rate of more than seven percent, and is the fastest growing economy in a weak global economy, with likes of China slowing down when it comes to growth. 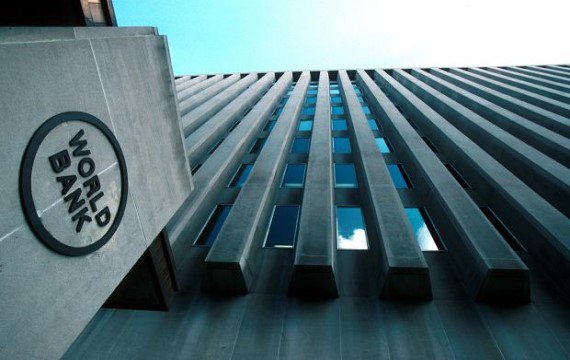