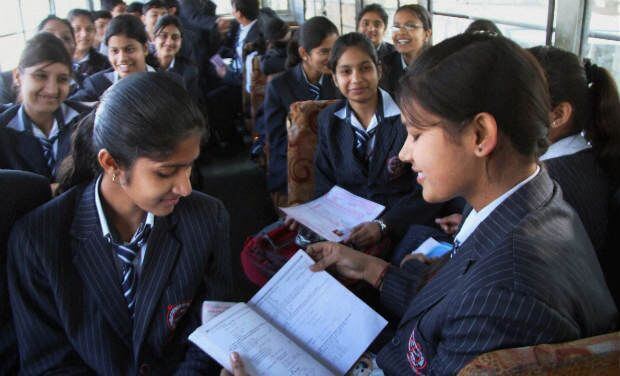 Six years after getting scrapped, the government of India may now reintroduce Class X board examinations for students affiliated with the Central Board of Secondary Education (CBSE), the country's largest education board for school students. According to a report by The Times of India, board exams will be back from the year 2018. The final decision will be taken by HRD minister Prakash Javadekar on October 25. A new 'no-detention' policy will also be announced in which students will be automatically promoted till Class V. In 2010, HRD ministry had scrapped board exams from the year 2011 and had then introduced Continuous and Comprehensive Evaluation (CCE), a grading process. This process was introduced to reduce the pressure on students and is being practiced till date.

However, it has been found that a large number of government school students end up failing in class XI because the evaluations become very difficult in comparison to the CCE system of class X.


Another important concern is that as CCE evaluates students throughout the year based on activities and exams, with weightage being given to both through grades, many feel it has demotivated students who work hard.


For instance, a student with 90 percent and another with 95 percent will come under the same grade. This is said to have killed the motivation among students to compete, reports Hindustan Times. . 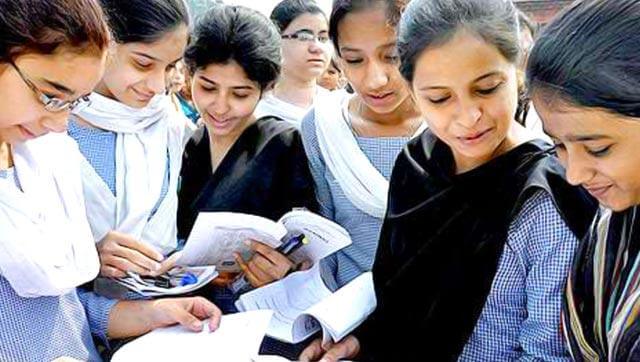