Have You Ever Wondered Why The Colour Blue Is Associated With Sadness? 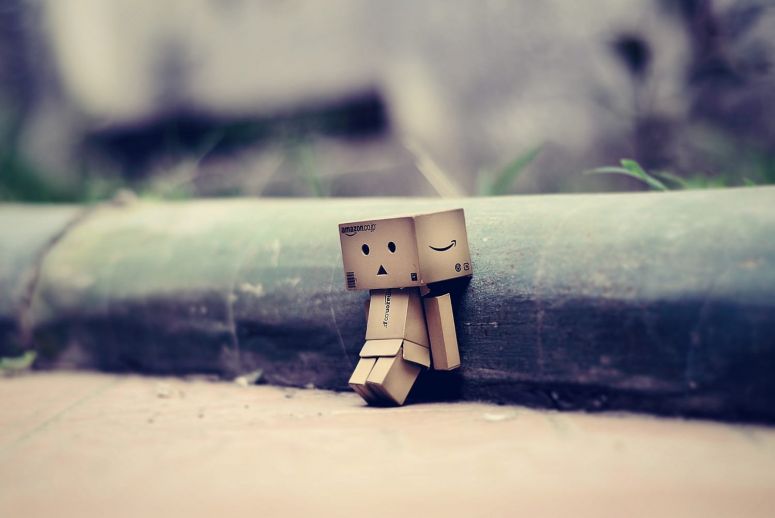 As much as it sucks, it's a feeling we all experience, once in a while. For whatever reason, we all have felt sad or in other words we've all been 'blue'. While it is common knowledge that it means feeling sad, sorrowed, depressed and a whole bunch of other gut-wrenching emotions, we've never questioned the association. Why would we use a colour to describe our feeling? So what is it with the colour blue? Why is it associated with feeling sad?

As I set out looking for the origin, I thought a quick Google search would do it. Well, that's the thing about the internet. It is a bank of information. And that bank sometimes has several different accounts.

While some claim the explanation lies in Greek mythology, there are sources that say it has a nautical origin. Some attribute it to poets of the 14th century, while there are some who credit its origin as recent as 2003. So let's have a look at all possibilities. 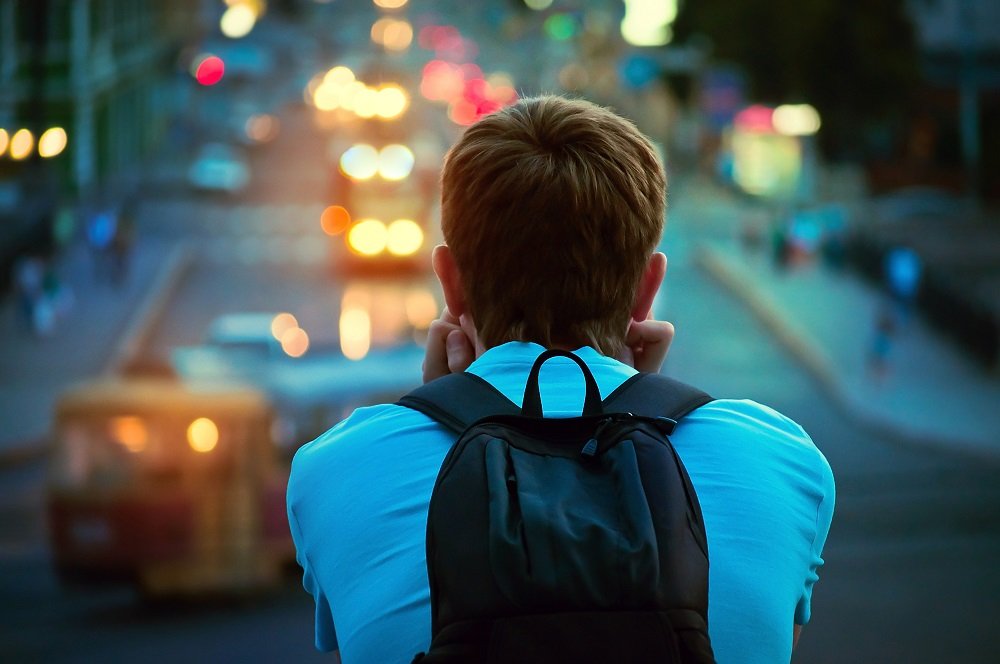 In Greek mythology, blue is associated with rain. 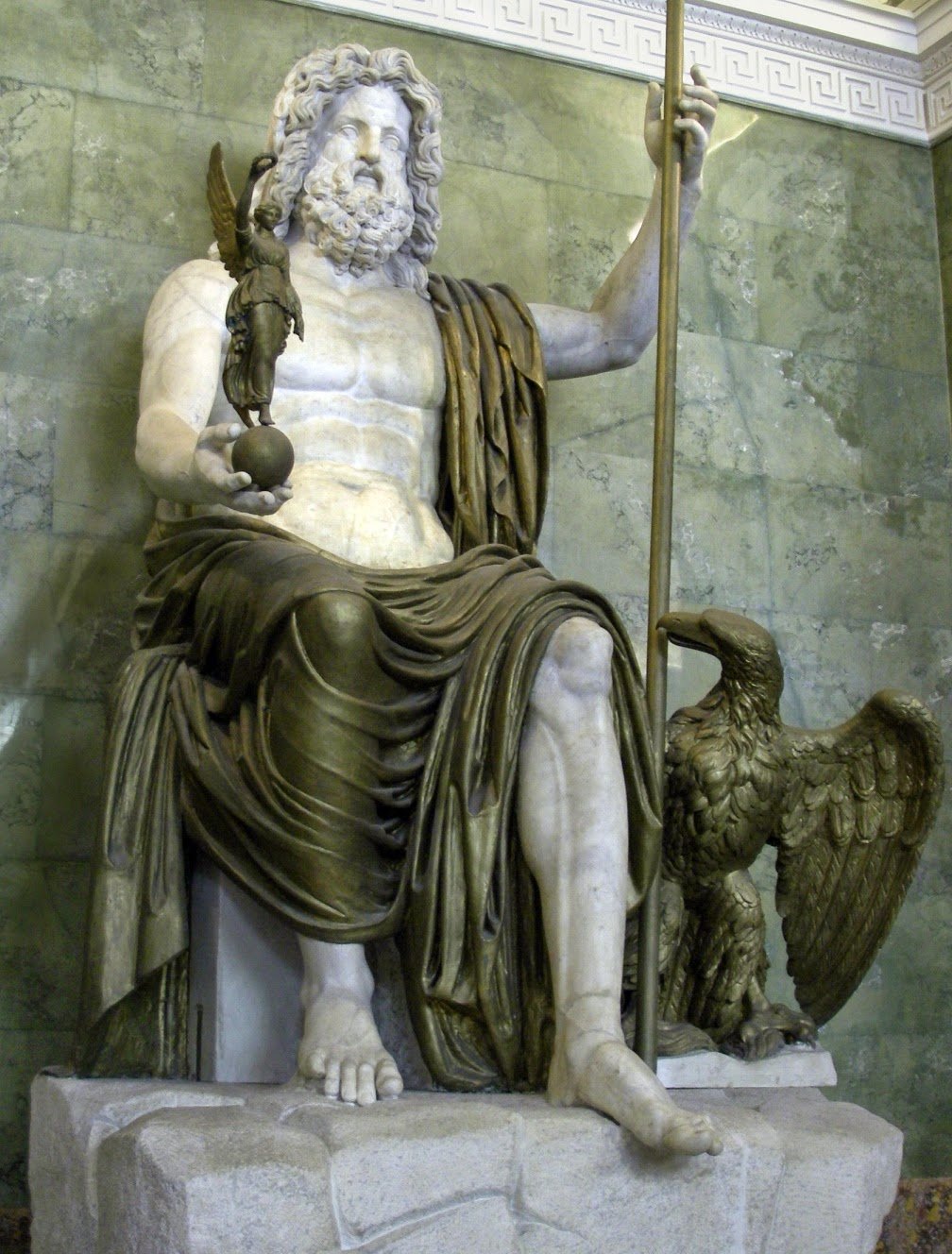