The Man Who Brought IIPM Down And Saved Many Students Lives 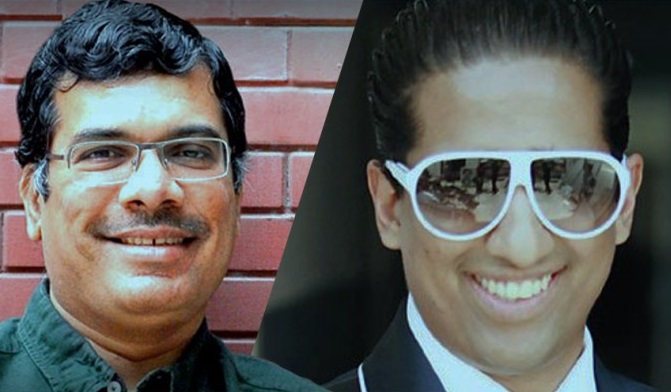 I have always held that if what we say is truth, we must defend ourselves and the truth, no matter the stress of time, emotion and resources. We fail the larger cause when we end up with a compromise. It is far better not telling the truth than compromise and ratify a lie. Indian Institute of Planning and Management(IIPM) was a test case, where multiple cases were launched against me in different courts across the country. One such case was a criminal case filed against me in Gurgaon, which we challenged in the Chandigarh High court. After a 4 year struggle and many hearings, today, The Honâ€™ble judge was pleased to pass the following order: â€œUnder these circumstances, it would be wholly unjustified and in fact, it will be an abuse of the process of the Court, if the petitioners are subjected to undergo trial. The respondents could not place any document on record even to show what the petitioner had published was wrong. They have no proof to support the claims made by themâ€¦.This Court is of the view that the proceedings pending against the petitioners are nothing but an abuse of the process and in order to meet the ends of justice, the summoning order and the complaint are quashed. The petition is allowed. Copy of this order be sent to the Court concernedâ€. -Peri Maheshwar , He fought against the fraudulent nature of degree conferred by IIPM leading to closing down of the IIPM. In December 2013, the Delhi High Court barred IIPM from publishing any TV, print or online advertisements without first obtaining the courtâ€™s approval, given that past IIPM advertisements had potentially misled the public. In September 2014 Delhi High Court censured IIPM for misleading students and restrained it from using words like MBA, BBA, management course, and b-school to describe the programs it offers. IIPM has stopped admitting students directly from the current year, and will shut its campuses across India one by one Peri Maheshwar is the founder of Career 360, Mahesh believes that demographic dividend India seeks can turn into a nightmare if youth are not shown the right direction to best utilise their capabilities. He graduated in mathematics and economics and, in 1991, became one of the youngest students in the country to pass his chartered accountancy exams at the age of 21.