White Sneakers Are ‘Trendy’ Now, But I Will Always Remember Them As My School PT Shoes 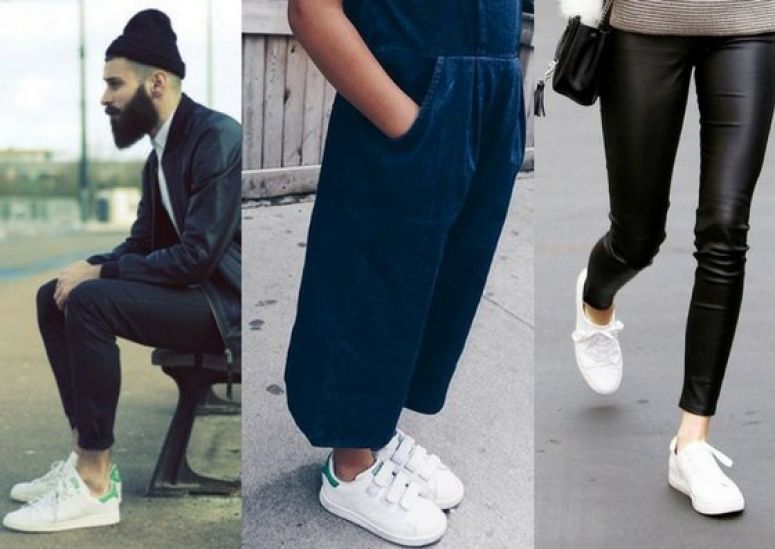 It was 7:53 AM. In just about 7 minutes the school assembly was going to start and Arjun, a class 9 student, had just those few minutes to turn his shabby-looking canvas shoes into sparkling ‘white’ ones. Joe wasn’t alone, though. Almost his entire class was frantically hustling around looking for ways to attain the same. 7 minutes turned to 5 and there it was, the solution, waiting on the ledge of the huge green chalkboard: the white chalk. He picked it up and rolled it over the darkened part of his white shoes to cover the dirt marks. And, so did everyone else, turn by turn, because there were always a limited number of those available.

The fashionistas of the world may be going crazy over the new fad of white sneakers but us, the 90s kids, were hip way before the craze even took off.

We wore them to school. Every day. It is safe to say that we gave rise to a trend that promises a ‘here to stay’ kind of a vibe.

We had two uniforms in school. A checked short sleeved shirt along with a navy-blue skirt and another was a house tee-shirt paired with a white skirt. The only thing that remained constant were the white canvas shoes along with milky white socks. Honestly, I loved them. They were super comfortable and looked oh-so-stylish. 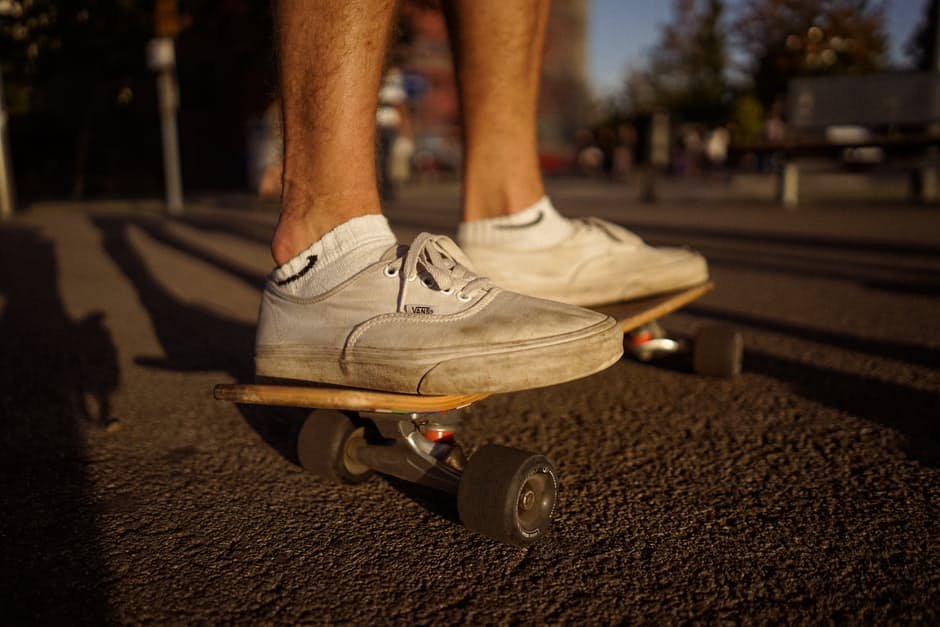 They were on our feet when we sneakily ate lunch on the last bench during the first period while the teacher had absolutely no idea what we were up to. We bunked classes in them and went to the canteen guy for some gourmet samosas. We ran and played basketball in them. Who needed sneakers when we had our beloved canvas shoes? We endured the long and hardcore P.T periods where we were made to do these ridiculous exercises where our posture changed at every number - 1, 2, 3, 4, 4, 3, 2, 1 - under the hot, scorching sun (why, even?).

The worst, although, were the assemblies.
Our white shoes were always dirty AF. The thing is why wouldn’t they be? We roamed all day long in those. We did just about everything in those. We sat on the ground wherever and we kicked everything coming our way. Keeping ‘em white canvas shoes white was rocket science, indeed. So, basically our shoes have made us witness what we call the worst punishment of all times: being picked up for dirty shoes during the pathetic school assemblies and made to stand in a special line called the defaulters. It there were awards given for a defaulter for the highest number of times - I’d get that award hands down.