10 Most Corrupt Cities of India 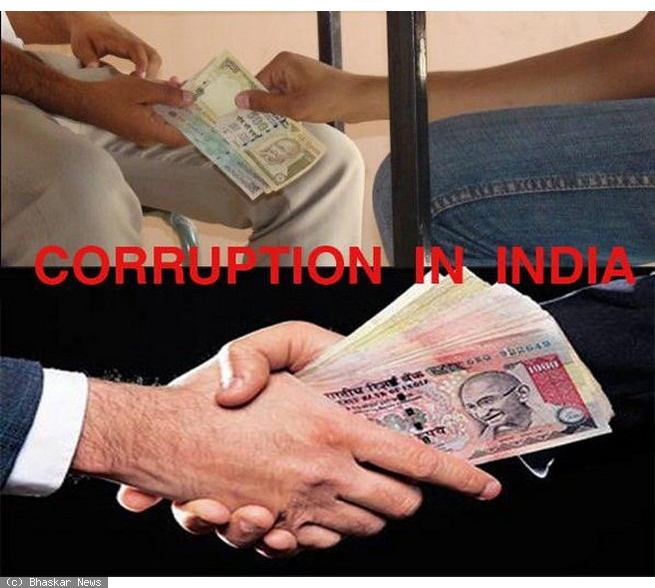 Corruption is rapidly spreading its roots in every part of the country today. Thanks to the largely unpracticed corruption policies and vast money making skills of the people that words like bribery and corruption are vastly becoming rampant today. Here, letâ€™s take a look at 10 most corrupt cities of India.

Former capital and largest city of Gujarat, Ahemdabad ranks tenth in the list of most corrupt cities in India. The fifth largest city and seventh largest metropolitan in India, Ahemdabad hosts a population of over 5.8 million and 6.3 million extended population.
Forbes ranked the city as third fastest growing cities of the decade. But again, the city has its own drawbacks too â€“ the city is rapidly opening its arms towards corruption. According to the anti-corruption website, around 2726910 are paid annually as bribe by the local masses.

Noida also called as New Okhla Industrial Development Authority is ranked ninth as the most corrupt cities in the country. The city is a major hub for outsourcing IT services and multinational companies and is also a centre for automotive ancillary units. Many foreign companies have their Indian office branches set up in Noida. The city is an important corporate destination because of its Special Economic Zone status, its close proximity to national capital New Delhi and also because of its suburban atmosphere. In addition, the city also hosts the head offices of Software Technology Park of India. Despite all this, the city is rapidly heading towards gaining the tagline of intensely corrupt city of India.