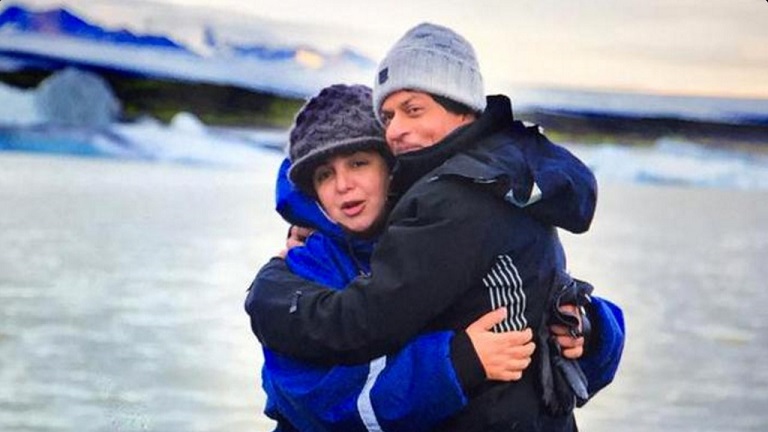 â€œYou get what you deserveâ€ is what Farah Khan has to say about the debate around female actress getting paid much less than their male counterparts, in Bollywood. Sheâ€™s of the opinion that an actorâ€™s earnings should be proportional to how much money he or she generates at the box office. "You get paid what you deserve, according to the money that your movie generates. I get much more than a lot of male directors and I also get less than some. But I get paid what I deserve and what I ask for. I feel itâ€™s a business model. Today if Shah Rukh Khan or Salman (Khan) generate Rs 300 Crore, they will not be paid the same as a heroine, who generates Rs 50 Crore. - Farah Khan, Filmmaker and Choreographer" While many in the industry might disagree with her, she is a bold voice and always makes a strong point on such issues. Read the full Hindustan Times story here.