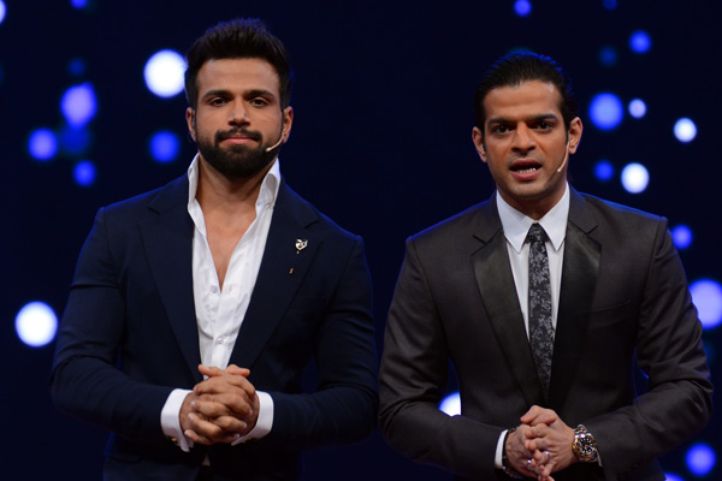 A man, who had demanded ransom from two hosts of the dance reality show Nach Baliye was arrested in Mumbai on Wednesday, July 22. The accused, identified as Amit Barik, 32, was arrested by sleuths of Anti Extortion Cell of the crime branch from Oshiwara while accepting Rs 15 lakh, police said. According to police, Barik had shot a video of Karan Patel and Ritvik Dhanjani, the hosts of TV show Nach Baliye, while mimicking some political leaders in an 'objectionable' manner off-screen. Source: Bollywood Life

He then filed a case against them at Arey Colony police station.

"After filing the case, Barik started threatening the duo that if they did not shell out Rs 25 lakh, he would release the video to the media," said DCP (Detection) Dhananjay Kulkarni.

Fed up with frequent extortion calls, the victims approached a friend who runs an NGO. This friend met Barik, introducing himself as a retired army officer, and requested him to show leniency because the victims had apologised for the mimicry, police said.

However, Barik threatened the victim's friend and asked for ransom from him too.

Yesterday, the trio approached the police and lodged a complaint, after which the crime branch sleuths laid a trap at Oshiwara bus depot and arrested Barik red-handed while taking Rs 15 lakh which was to be the first installment of the ransom.

Barik had some cases registered against him in neighbouring Thane district too, police said. 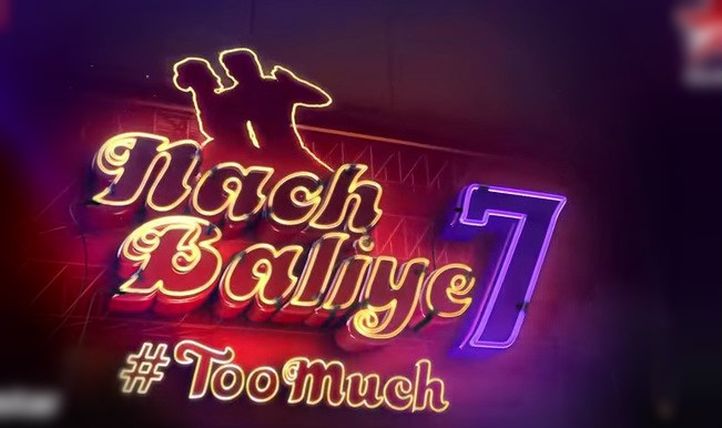