Remember The Guy Who Hit 300 In A Delhi T20 Match? Here’s The Reality Of How It Happened 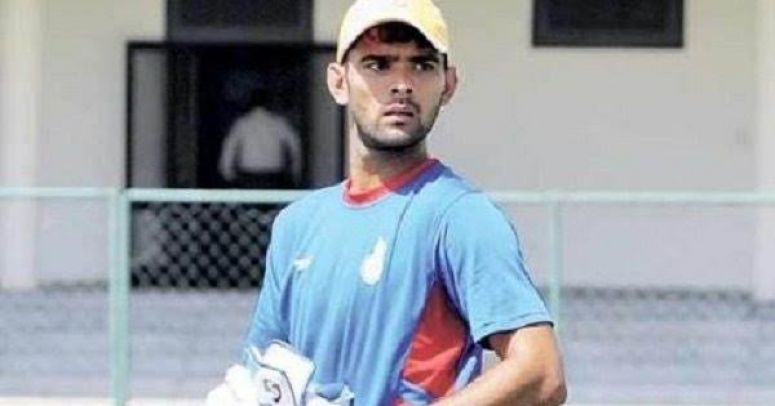 A few days back, Mohit Ahlawat made national headlines after scoring a 72-ball triple hundred at a local Twenty20 tournament in New Delhi. Within hours, Ahlawat was being hailed as the first man to score a triple century in the format. And it was special for someone who had scored just five runs in five innings for Delhi in the Ranji Trophy.

But look closely and Ahlawat's achievement doesn't seem as incredible.

A report in the Indian Express lays down some facts that dampen the sizzling innings which contained 39 sixes.


Ahlawat was playing at Lalita Park, which is around 60m x 40m. Basically you can almost fit five Lalita Parks into one Melbourne Cricket Ground (MCG). The boundary behind the stumps is just 25 yards away and the game is played in a very amateur way. The report pointed out that the umpire shouts the name of the next batsman and scorecards are maintained with just the first names on them.


The Friends Premier League is not recognised by the Delhi District Cricket Association (DDCA) and also saw someone score a double century last year. Big scores on this ground are not rare, but the norm.

"You are never out of the match on this ground because even an average batsman can hit a century as it is easy to hit boundaries. Even in yesterday’s match, Ahlawat’s team scored 416 but the rivals replied with 216 in just 15 overs," Ahmed Ali - who has played at Lalita Park - is quoted as saying in the report.


Despite these facts, the organisers claim that many of Ahlawat's sixes went over 100 metres and were very pleased with his innings. It's not difficult to see why.


For one, he will attract more sponsors for the tournament and if he makes it to an IPL team (Ahlawat says he has put his name in the IPL auction), then people will remember where it all started. 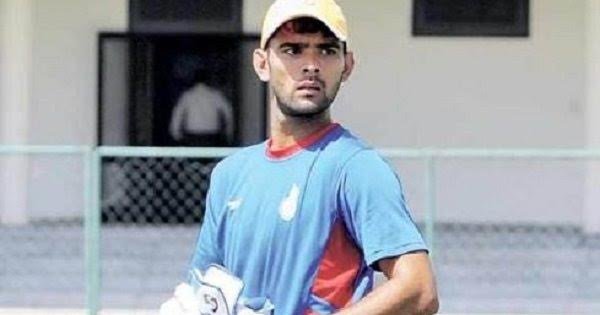