While Youâ€™re Busy Watching Cricket, Other Indian Teams Are Making The Country Proud 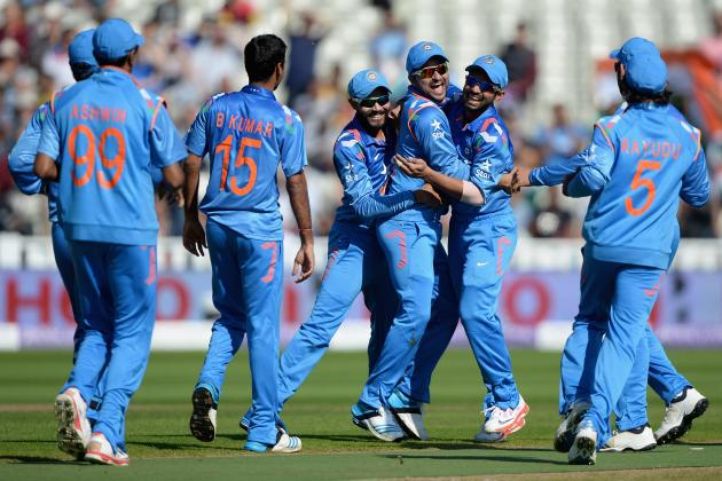 5 wins out of 5! Everyone's going gaga about the Indian cricket team. The defending world champions are on a dream run at the World Cup in Australia. Nobody can stop raving about Shikhar Dhawan, Virat Kohli, Mohammed Shami and Co. Source: BleacherReport

But spare a thought for the Indian women's hockey team. They are contesting in the hockey World League Round 2 at the Dhyan Chand National Stadium in New Delhi and they're crushing every opposition that's coming their way.

They just thrashed Singapore 10-0 to enter the semifinals. Earlier, in the group stages, they beat Thailand 6-0, Ghana 13-0 and Poland 2-0. That is 31 goals in 4 matches without conceding a single one. 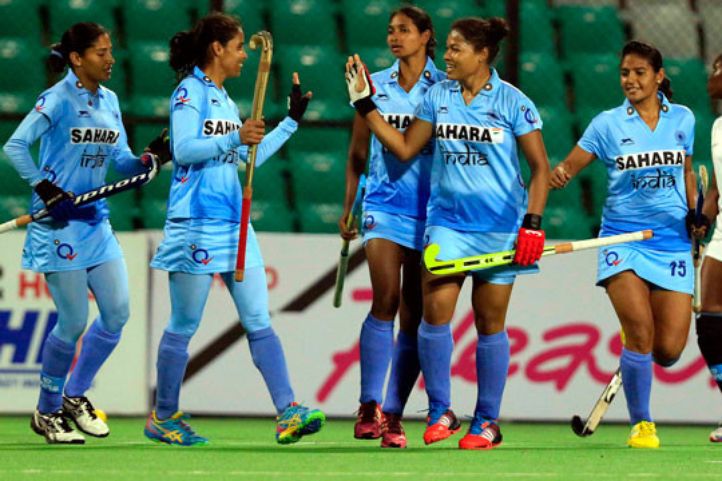 Oh, and while we're on the topic, the Indian men's football team beat Nepal 2-0 in a 2018 World Cup pre-qualifier, with Sunil Chhetri scoring both goals.

So, the next time you say you're cheering for India, spare a thought for the other national teams that are making the country proud. 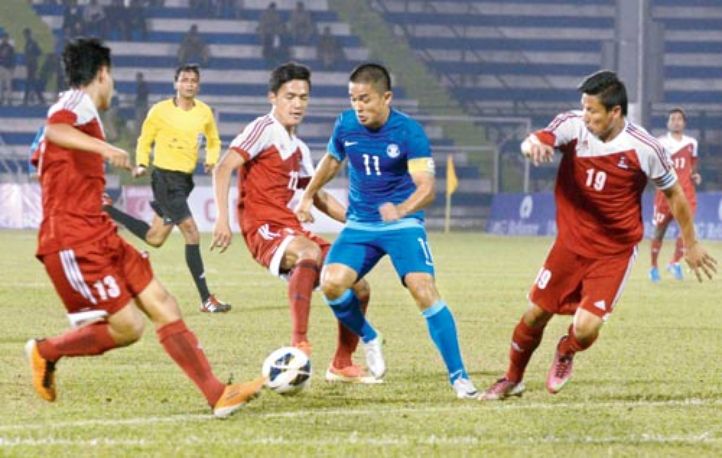